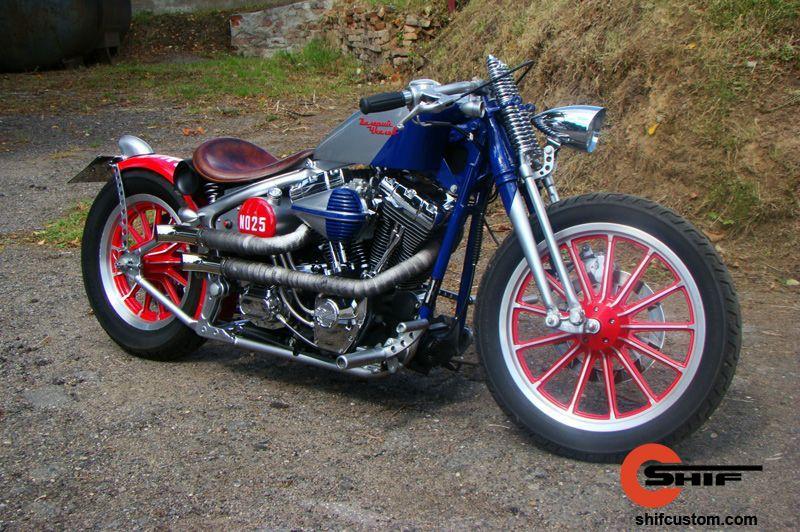 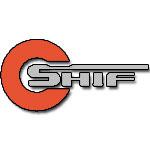 This bike is named after Valery Chkalova, a famous Russian pilot. Valery Pavlovich Chkalov (February 2, 1904 – December 15, 1938) was a Russian aircraft test pilot and a Hero of the Soviet Union. Chkalov developed several new figures of aerobatics. In 1936 and 1937, he participated in several ultra long flights, including a 63-hour flight from Moscow, Soviet Union to Vancouver, Washington, United States via the North Pole on a Tupolev ANT-25 plane (June 18–20, 1937), a non-stop distance of 8,811 kilometres (5,475 mi). The flight pioneered the polar air route from Europe to the American Pacific Coast. All I think about each time I see the paint is Red Bull.