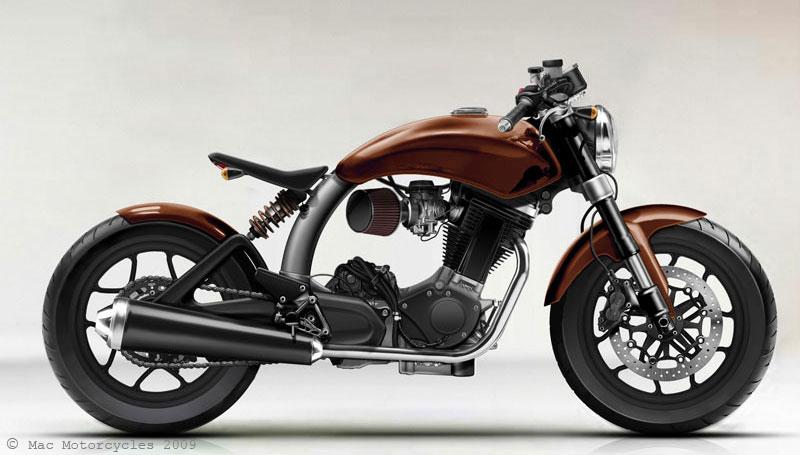 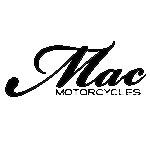 Mac appears to have decided to go with a Yamaha powerplant but so far no pics to confirm that choice. September 2010: A photo of Ellis atop the Spud appears on the Blog. With a fair few mock up parts in place the Spud is looking like Frankenstein’s monster. However in the background you can see a scale cardboard cut out of the Spud prototype which show just how close the prototype is to the original concept. September 2010: A shot of the Spud showing the conversion from Belt to chain and giving us a good look at the bikes Bobber influenced design. You can also see the extra frame work above the engine which has been added to strengthen the design. It’s not pretty but essential and it will eventually be hidden beneath the fuel tank. November 2010: The Spuds battery needs a home. The question of where to mount the large battery is always a difficult one. Also the carburettor is set at a new angle.