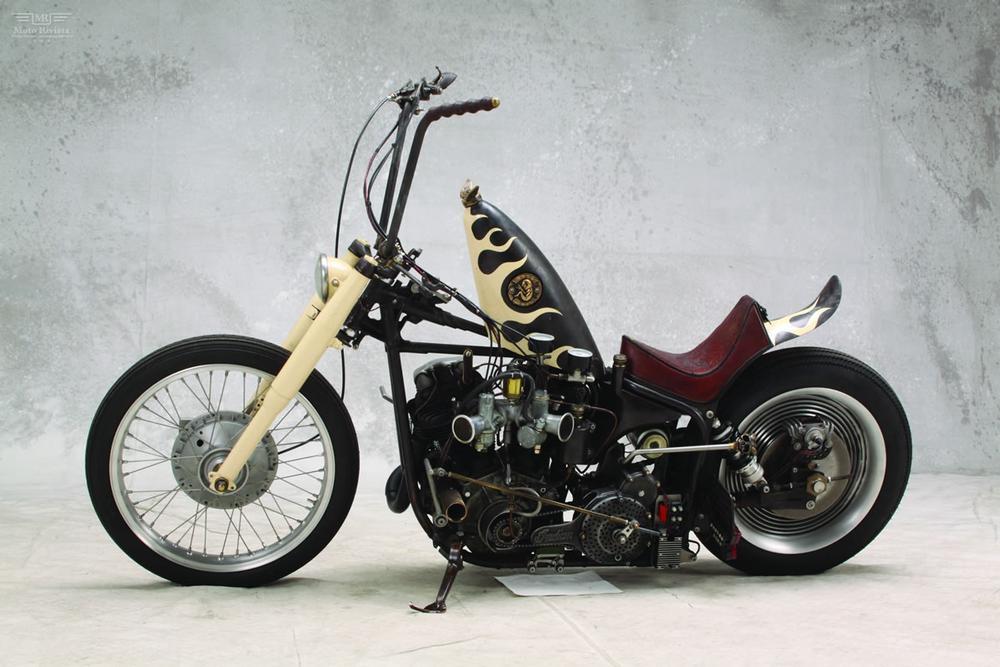 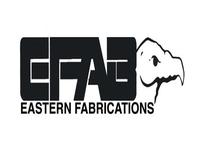 The Speed Fetus is my homage to the Japanese Harley scene. A few years ago I started reading (or looking at, anyway) Japanese chopper mags. If you haven’t seen what they are doing with Harleys over there you need to get to a computer and start researching! They have a style that is hard to put your finger on, but imagine a very compacted, intricate, cartoonized version of our 1960’s and 70’s style chops. That doesn’t really scratch the surface of the amount of tiny detail, and most importantly, soul, that they engineer into their bikes. Certainly Shinya Kimora from Zero, Keiji from Hot Dock, and a few other OG’s helped to forge this movement, but it has taken off big-time and there are hundreds of little shops turning out incredible bikes. The Speed Fetus is my attempt at making a cartoon out of their cartoon! I made a very small machine with very exaggerated features. Everything was modified, big parts made bigger, small parts made smaller, inside out and outside in. – Lock Baker