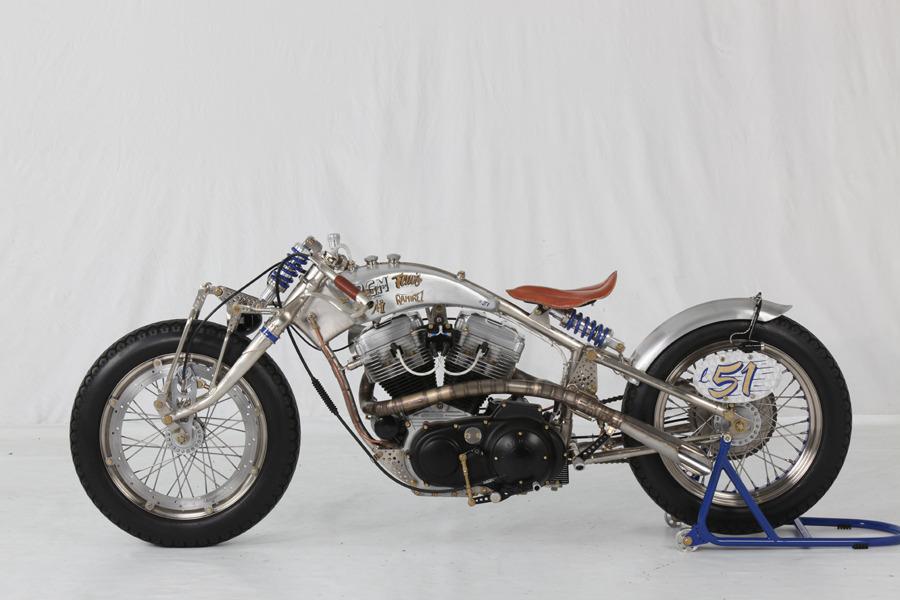 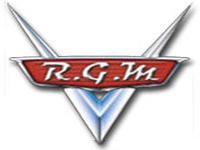 Speed ??Century is the first bike made entirely in the studio of MGM Custom Bikes. It was built in eleven months in order to participate in the AMD World Championship of Custom Bike Building held each year in the city of Sturtgis, USA. Is the first time in history that a company Argentina and even South America is invited to this tournament and the 215 competitors from around the world, Century Speed ??settled at No. 13 in the Free Style category and was highly praised for its pairs.