If you are thinking about watching the show, Sons of Anarchy, here is an overview of the series. This one wasn’t easy for us to get into, but we got a lot of requests from people asking us to do an overview. Actually, one person tried three times before he was able to continue watching. We had a hard time. But finally, after we were through the first six or seven episodes, we were fine.

One thing we want to say from the get-go is that this series was MUCH better in its second season. Of course, you have to watch the first season (and it isn’t at all terrible), but it’s not as quality made as the remainder of the show and other seasons.

Helmets from the SOA:

One of the reasons is that it was not until we understood season two that we understood exactly what was gong on in season one. Now, the show is on its fourth season, and we will definitely be continuing to watch. One thing that concerns us above all else about TV shows is character development, and we were excited to see that this show developed characters well and was quite interesting.

The following comprises a few things you should know before starting with the pilot episode. First of all, the show revolves around the Sons of Anarchy, which is a multi-chapter motorcycle gang. The original and main chapter (also known as the Sons of Anarchy Motorcycle Club, SAMCRO, or Redwood Original) is the focus of the series. If you hear characters discussing “Sam Crow,” you’ll know that they’re discussing this chapter of the motorcycle club. Sam Crow is not like a secret leader you never see or anything.

The bikers are based in a Charming, California, a small town. Here, they spend a lot of energy and time trying to keep drugs out. They do not sell drugs as some people might think. They do, on the other hand, handle weapons and traffic them. Mostly, these guys are vigilantes. We definitely had no idea of this beforehand, or we might have been more inclined to watch it. We love a good vigilante story.

The main character of the show is Jax Teller, a large, blonde man. His dad’s name is John Teller, and he was the founder of SAMCRO, along with a friend named Clay Morrow. Unfortunately, Teller Senior died, and Clay Morrow became the president with Jax Teller as the vice president. Gemma is Jax’s mom, and she marries Morrow when her husband dies. Jax himself has one son who has medical issues. He has an ex-wife who is a drug addict.

The start to the season begins with Jax finding some of his dad’s old journals. It seems that John Teller had a much different idea for the way the club should be run. Jax and Clay Morrow argue about this, and this in turn causes a lot of tension in the entire club. Many people doubt Clay Morrow’s abilities, while some people side with him. Here, you may notice some parallels to the famous Shakespeare play of Hamlet.

We assume this show is based on it, because often characters will talk about Jax as a prince (just like Hamlet). In addition, you may know that in Hamlet, Hamlet’s father (once the king) dies, and Hamlet’s uncle (his father’s brother and a parallel character to Clay Morrow) becomes the King of Denmark. At the same time, Hamlet’s mother (seen as the counterpart to Gemma, Jax’s mom) marries Hamlet’s father and remains queen. We are curious if the endings will be the same…

Check out the list of characters (aside from Clay, Gemma, and Jax) first so you can become familiar with them.

Abel: The son of Jax

Josh Kohn: An agent for the ATF. He investigates SAMCRO near the beginning.

Tara: An old girlfriend of Jax and Josh John. She is a doctor who helped Abel.

Agent Stahl: An agent for the ATF 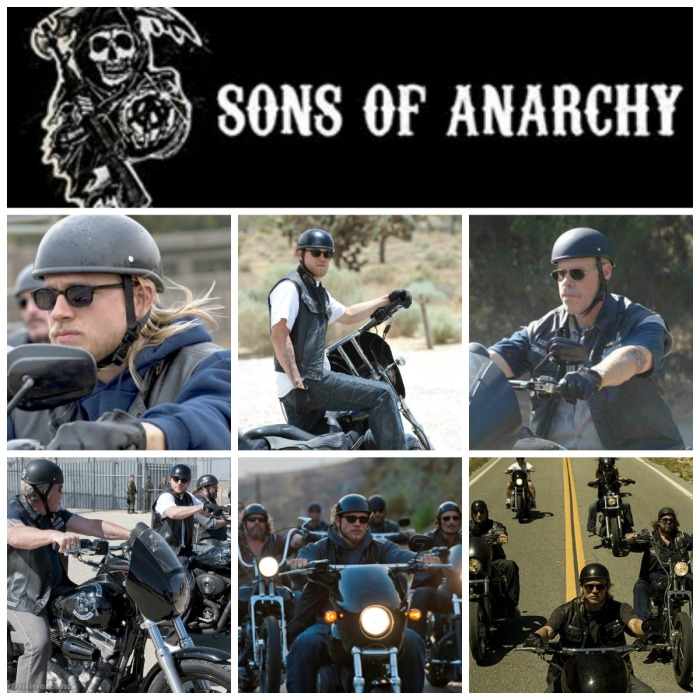