SON OF A GUN Lamb Engineering 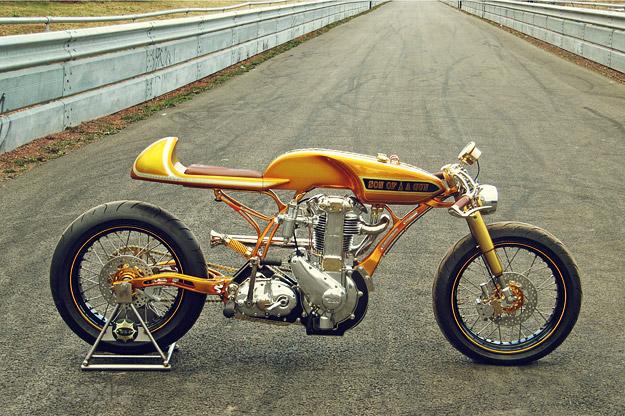 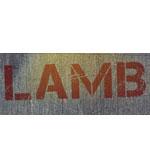 SUN OF A GUN 2nd place in AMD World Championships 2011 – Sturgis USA. More info: www.amdchampionship.com/news/15981-2011-world-championship-of-custom-bike-building-results.html This has been one of the most sucessful UK bikes ever built, with the machine winning AMD British championship, Alexandra Palace 2011 and the European championships, Mainz Germany, the first UK bike to do so.The bike will be at the AMD World Finals in Sturgis USA August 2011 so watch this space.