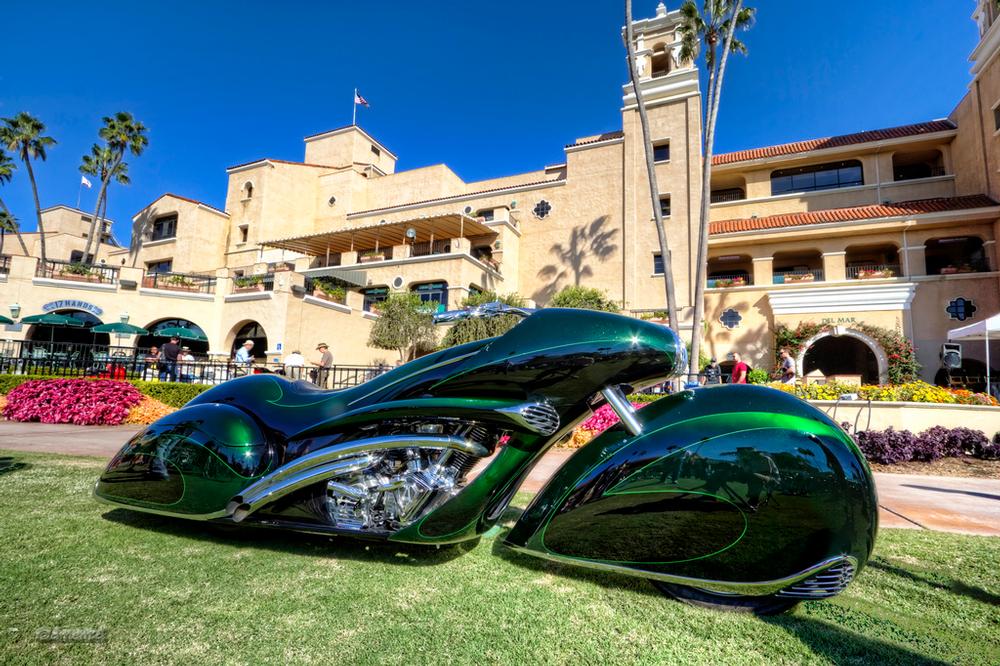 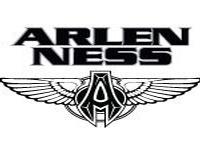 This bike is a very early example of the style that is most closely associated with Mr. Arlen Ness. Namely: large bikes with lots of smooth rounded fiberglass fairings and very few exposed mechanical parts. Or perhaps it is this bike that is the reason this style is so associated with the Ness name. Either way it’s a classic bike in the world of customs. Arlen Ness is currently based in Dublin, California and they have a bike museum featuring 40+ bikes, including the Smoothness and a number of other remarkable customs including a jet-powered bike creatively named “Mach Ness”. Arlen and his son also appeared on an episode of “The Great Biker Build Off” in 2004, a competition which is son Cory went on to win.