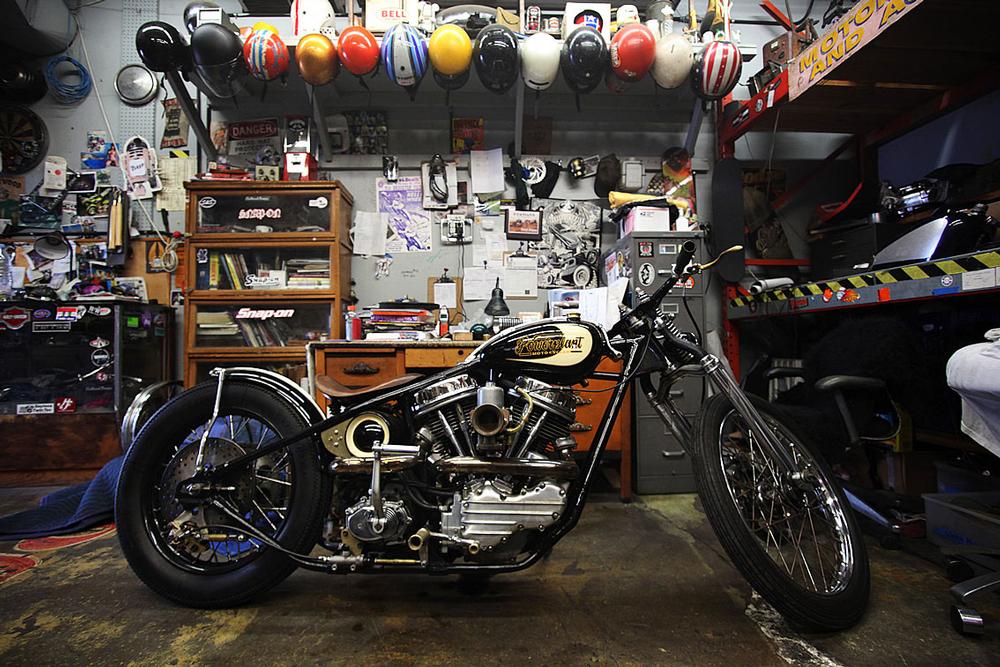 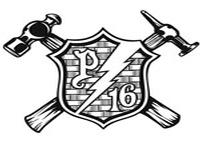 Built for Scott Caan son of James Caan. Scott Andrew Caan (born August 23, 1976) is an American actor. He currently stars as Detective Danny “Danno” Williams in the CBS television series Hawaii Five-0, for which he was nominated for a Golden Globe Award. Caan is also known for his recurring role as manager Scott Lavin in the HBO television series Entourage. He was also a part of 1990s rap group The Whooliganz with The Alchemist. The duo went by the names Mad Skillz and Mudfoot, respectively.