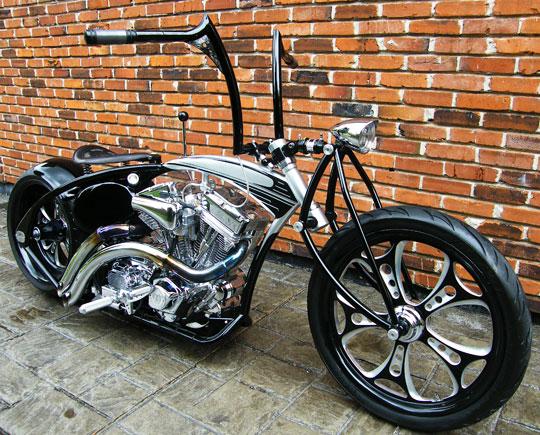 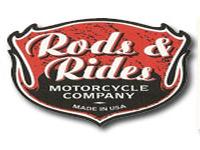 Ignaz Schwinn was born in Hardheim, Baden, Germany in 1860 and worked on two-wheeled ancestors of the modern bicycle that appeared in 19th century Europe. Schwinn emigrated to the United States in 1891, where he found similar difficulties. In 1895, with the financial backing of fellow German American Adolph Frederick William Arnold (a meat packer), he founded Arnold, Schwinn & Company. Schwinn’s new company coincided with a sudden bicycle craze in America. Chicago became the center of the American bicycle industry, with thirty factories turning out thousands of bikes every day. Bicycle output in the United States grew to over a million units per year by the turn of the 19th to 20th century.