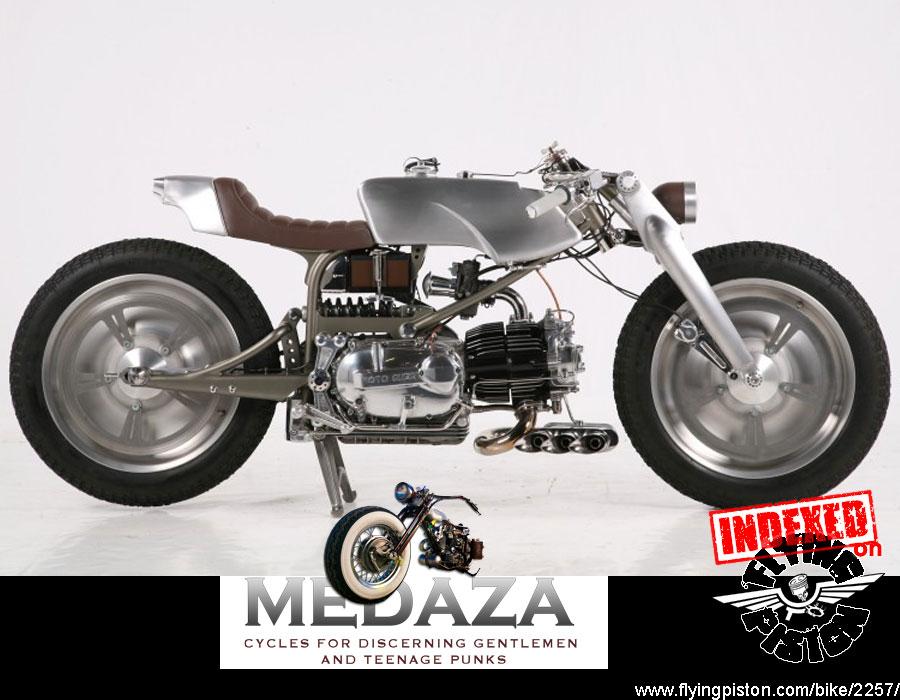 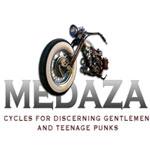 Rondine. Don Cronin and Michael O’Shea, created a one-off frame to carry the single-cylinder, 1971 Moto Guzzi Nuovo Falcone 500 engine. They were also responsible for hand-forming the aluminium bodywork and the heavily modified V-Rod swingarm, which is used as a girder style front fork, on the bike which previously took top honors at the 2013 Irish Motorcycle and Scooter show in Dublin and also at the 2013 AMD World Champinships