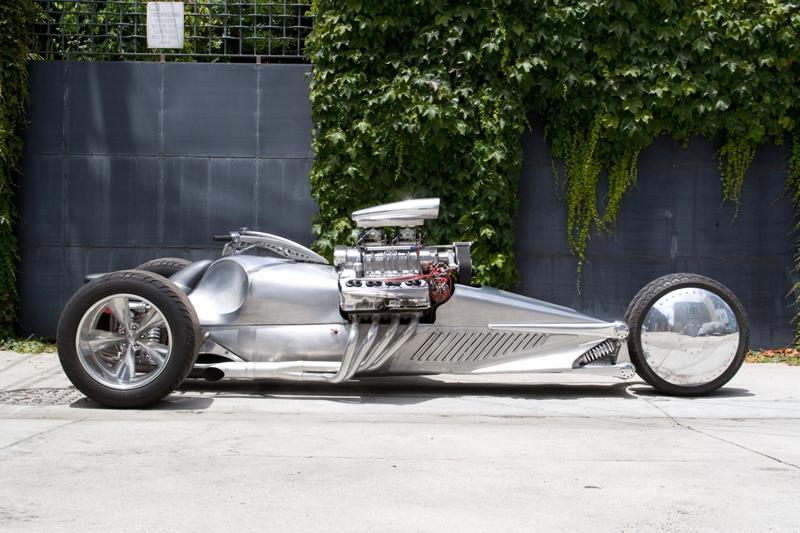 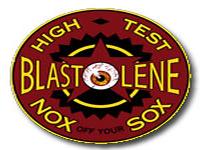 The 1,000bhp Hemi V8 drives the Rocket II’s rear wheels via a three-speed automatic transmission. It’s an unapologetically loud and fast trike that can hit triple-digit speeds in seconds and get up to a top speed of more than 260km/h. With a rider on board, the Rocket II weighs in excess of 1,200 kilos and fuel economy is less than stellar – a stunning 1.2km/l. Then again, you wouldn’t build a 1,000-horsepower supercharged V8-engined trike for fuel economy. You’d build one as an ode to sheer excess. And as such, the Rocket II is just brilliant.