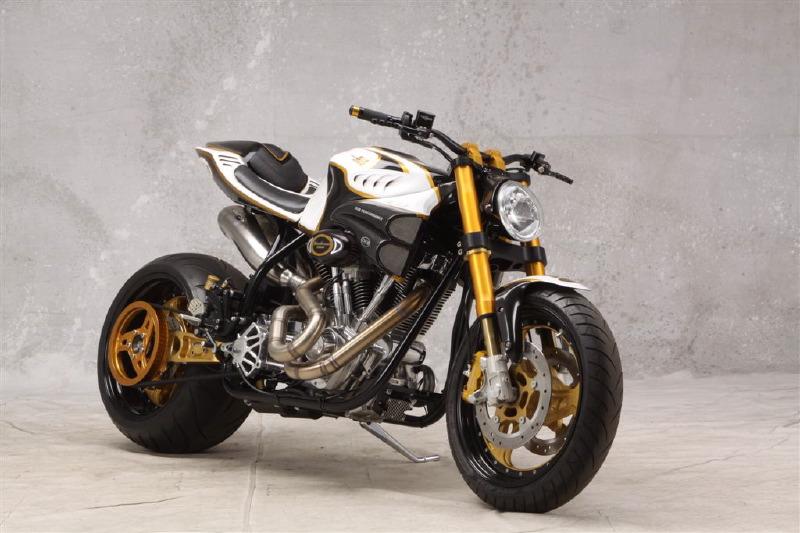 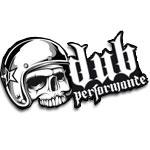 Dub performance have raised the bar with their creation ‘Proto Slug’, which is a prototype built by Frenchman Fred Duban. According to Fred “The main idea of the bike was to bring something new into the business. To show what I could do besides the regular traditional style custom bikes I build.” The build started with Fred taking one of his chromoly Street frames and customizing it by taking two degrees of rake out of the head angle to bring it back to 30 degrees; which also improves the steering. To create the high seating position typical of European Streetfighter bikes, the rear of the frame was raised. When it comes to dressing up the frame Fred decided to go with aluminum and carbon fiber. The gas tank and oil tank were hand crafted using sheets of aluminum. Carbon fiber was used to form the seat hump and the air intake on each side of the bike.