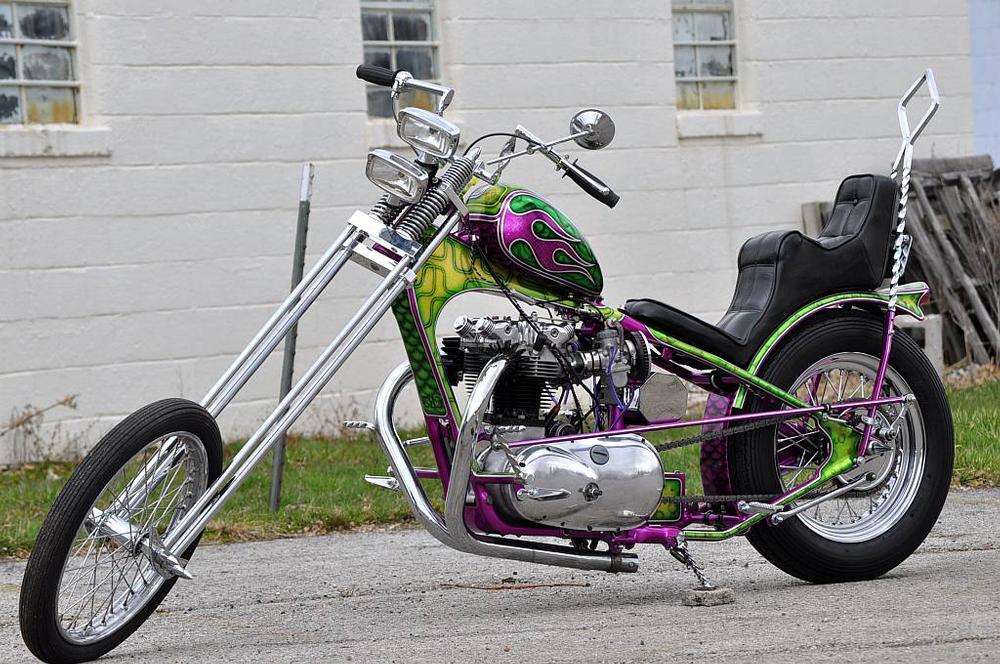 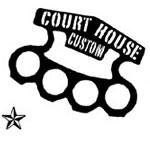 This bike came to us in April of 2010. Mel, the current owner was looking to get it running and restored. Mel had recently inherited the bike from his sister Melissa who passed away in 2008. The more we found out about this bike the more special the build became for us. We learned that the bike was originally built in the late 60’s by Melissa’s husband Rick. Rick had built the bike and it was his daily rider through out most of the 1970’s. Along with riding the bike to work everyday, Rick and Melissa made countless trips from Ohio to Kentucky to visit relatives. Sadly Rick passed away in 1995 but Melissa kept the bike. It as a part of Rick that she just was not willing to part with. The bike sat for many years but was kept inside and was in great shape considering the last good tag it had on it was from 1982. Cleaning the carbs, fresh gas, 2 kicks and she was back to life after setting for nearly 30 years.