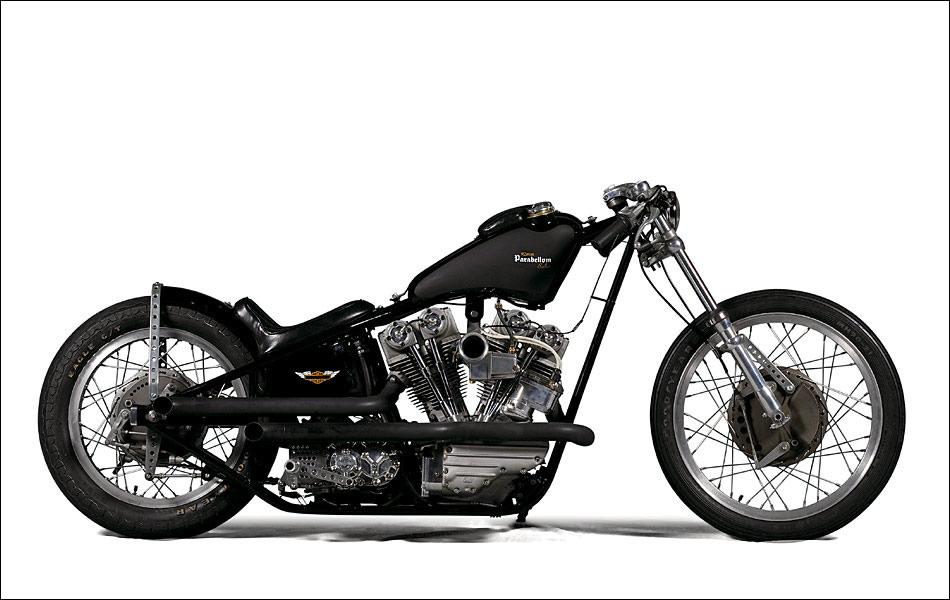 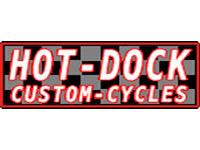 This is the 2nd “Parabellum Bullet” produced by Hock Dock Custom Cycles of Japan and both bear the unique Hot Dock style rocker covers seen on most of the Hot Dock bikes. As for the name it comes from a German WW1 gun. The Parabellum MG14 was a 7.9 mm caliber World War I machine gun built by Deutsche Waffen und Munitionsfabriken. It was a complete redesign of the Maschinengewehr 08 machine gun (itself an adaptation of the Maxim gun) system intended for use on aircraft and zeppelins that used a toggle action that broke upwards rather than downwards opposite the MG 08, making for a much more compact receiver. The rate of fire was 700 rounds/minute