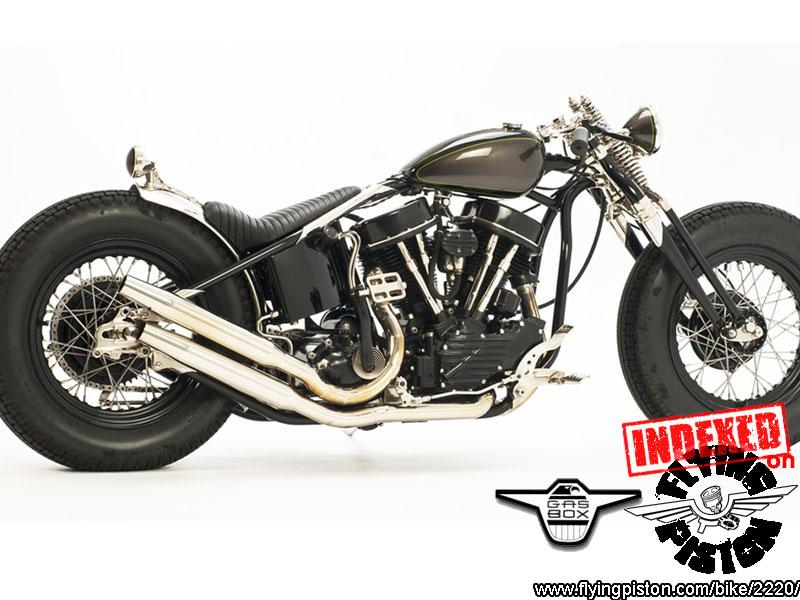 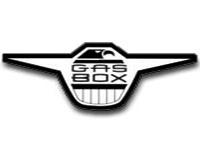 1949 Panhead: First bike built at The GasBox by Jesse Bassett. Featured in Cycle Source on the cover (April 2010). Won Best Panhead at Willie’s Old School Chopper Show at Biketoberfest 2010. Also voted #2 out of the top 100 motorcycles in 2010 by Cycle Source. Custom made frame by Jesse Bassett. Modified Wassel gas tank. It has V-Twin 16? rims, stainless steel spokes and reproduction brakes. Rebuilt motor and trans, Linkert carburetor. Custom made fender, exhaust, handlebars. Everything has been nickel plated including the frame and springer front end. The frame and front end was then masked off and painted black to accent the lugs.

The 15 Best Flip-Up Helmets You Need to Check Out 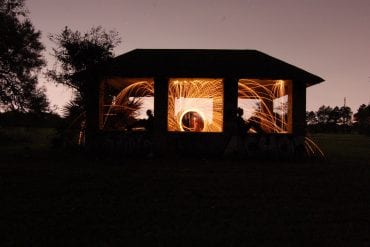