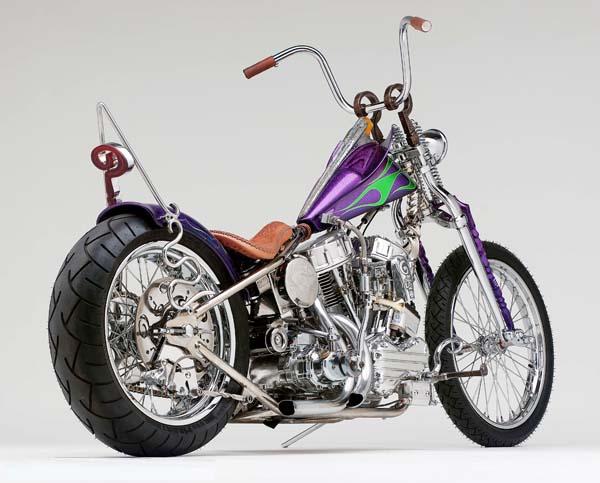 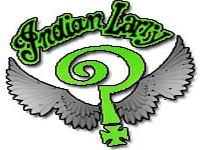 This bike is called “Love Zombie” – a tribute to Indian Larry, was built by Indian Larry Legacy, Brooklyn, New York. Although, in fact – is a collaborative effort friend and colleague Larry – Paul Cox (Paul Cox), his first mate – Keino Sasaki (Keino Sasaki) and Billy Lane’s motorcycle designers (Billy Lane) and Kendall Johnson (Kendall Johnson). Motorcycle built for 540 cc Pandemonium engine, donated by S & S in memory of Larry, a six-speed gearbox connected to Baker (Baker) with manual, Springer fork and frame from a company Pacco. The frame was modified in the style of Larry, it is made ??of the incident and twisted the main stand, because the whole bike was made ??in the general’s plan, which was in line with the directions inscribed once by Larry. For example, the angle of the fork he always did exactly 30 degrees, no more and no less. He called it thirty and a half, emphasizing accuracy.