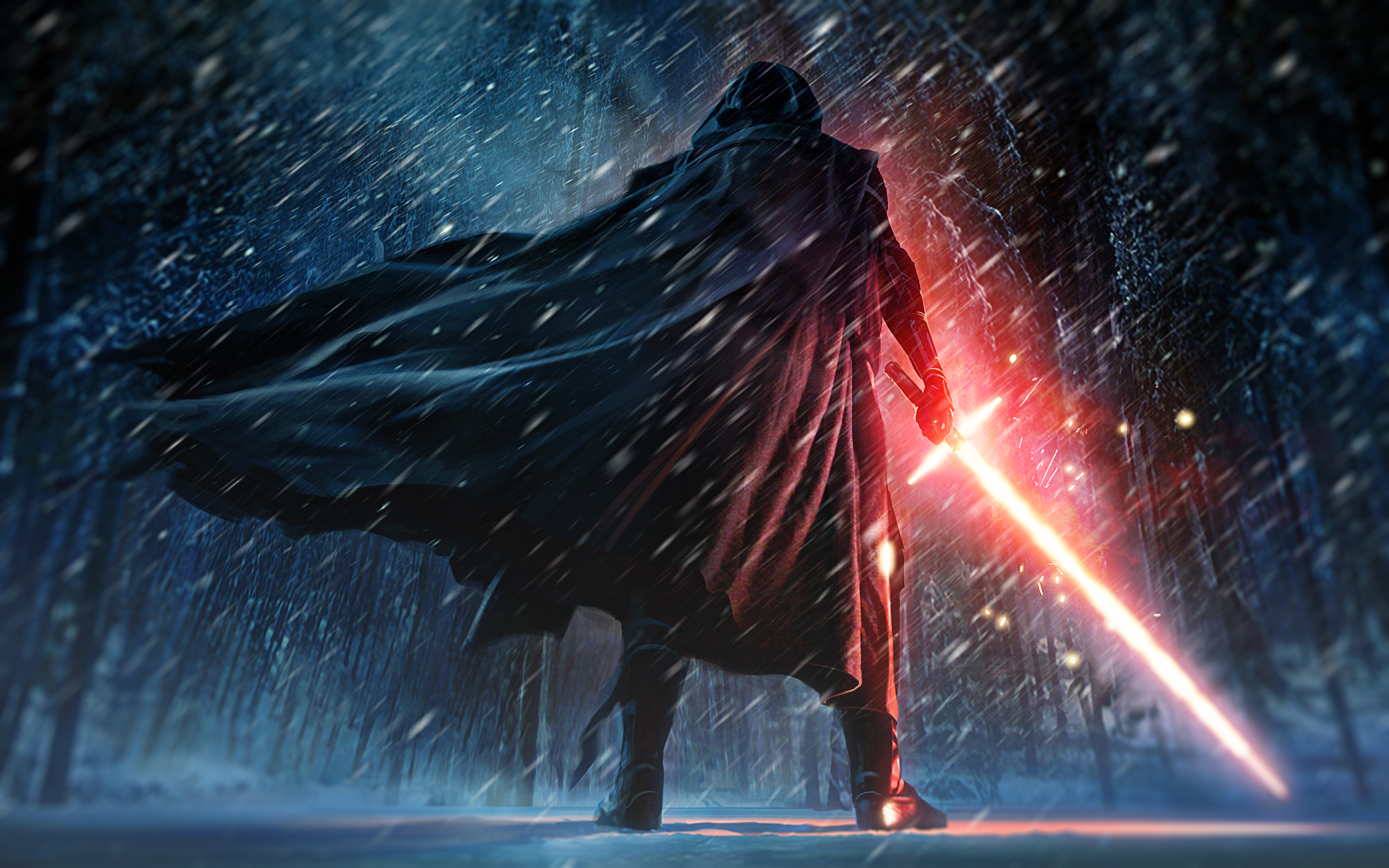 Kylo Ren is a power sensitive human male who was a former Jedi trainee. This fictional character was first introduced in 2015 through the film Star Wars: The Force Awakens. In the movie, the part of Kylo Ren is played by Adam Driver.

Kylo Ren is the acquired name of Ben Solo, the son of Han Solo and Leia Organa. Ben Solo was sent to train as a Jedi under the Jedi Master Luke Skywalker. However, Ben Solo was attracted to darkness, as he identified more with his grandfather Darth Vader. The Supreme Leader Snoke seduces Ben Solo to give up the light and enter the dark side by becoming a part of the Force.

Ben Solo then became a master of the Knights of Ren and assumed the name, Kylo Ren. He became a commander of the organization of the First Order. Kylo Ren believes that his powers could be used to finish the Jedi once and for all, as he desired to fulfill the wishes of his grandfather.

Obedient to His Mother

Kylo Ren is an embodiment of conflicting emotions. Without knowing about his lineage, he trained under Luke Skywalker as per the wishes of his mother. Even though Organa could see more of Vader in her son, she believed that training as a Jedi would help her son focus on the light.

Ben Solo had felt abandonment during his early childhood due to the marital differences between his father and mother. He was used to conflicting feelings, and he could feel that he was not a true Jedi in his heart. Ben Solo struggled to find peace with this alliance with the light.

The Transformation to Darkness

When the truth about the lineage was learned by Ben Solo in a very public display, he understood that his heart lies with the dark. He became instantly attracted to the dark as he started associating himself more with his grandfather.

It helped the Supreme Leader Snoke to seduce Ben Solo to become Kylo Ren eventually. As Ren understood the power of darkness, he turned against the Jedi and killed them. Ashamed by the acts of his nephew, Luke Skywalker went into exile.

Kylo Ren, through his actions, earned the name Jedi Killer. He is also a very skilled lightsaber fighter and ended the Skywalker’s Jedis. Even though he was attracted by the darkness, he had conflicting emotions from time to time. He could feel the pull of the light frequently, and he desperately wanted to overcome the connection.

When he became the commander of the First Order, he kept the burned helmet of the Dark Lord of the Sith as a shrine. He worshiped it and wanted it to show the path in darkness so that he can fulfill the wishes of his grandfather and end the Jedi.

A Special Place with Snoke

Both Hux and Ren desperately wanted to garner the attention of the Supreme Lord. Snoke never showed his priorities, but he was always fond of his apprentice as the Supreme Lord knew that Ren has a rare connection between the Light and the Dark.

Kylo Ren used a cracked Kyber crystal, and it was not strong enough to withstand the power of the weapon. Due to the weaker crystal, Kylo Ren used a cross guard design to allow the excesses heat to dissipate through the vents. This design results in a fiery red glow when the lightsaber is used. 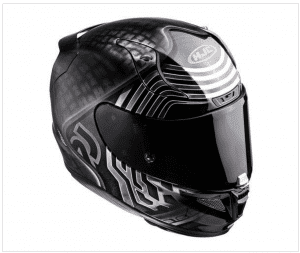 Just like his grandfather, Kylo also quickly became one of the most influential members of the First Order, and he stayed out of the military structure. Supreme Leader Snoke provided plenty of opportunities for Kylo Ren to understand the use of Force.

However, Kylo Ren was always afraid that he is not as strong as his grandfather. This revelation came as a shock even to Ren when he was overpowered by Rey during her mental interrogation.

Kylo Ren wanted to cut off his connection with the Light because he constantly felt the conflict within himself. He even dared to kill his own father Han Solo hoping that it would break the connection. He knew that Darth Vader failed to overcome the pull of the Light, but he wanted to do so anyway. Kylo Ren assumed that his destiny is to become a ruler of the weaker galaxy beings.

Even though he was a human male, Kylo Ren chose to wear a mask designed based on the Knights of Ren battle gear. He wanted to wear a helmet similar to his grandfather to prevent the revelation of his human identity. His training as a Jedi and as an apprentice of the Supreme Leader allowed him to explore his power of the Force.

He is well known for his telekinesis ability which he uses during combat and interrogation. Ren was able to overpower and beat Finn, but he was defeated by Rey who embraced the light instead of the dark. Eventually, it was Rey who took control of the lightsaber used by the Darth Vader himself. More Star Wars Motorcycle Helmets here. 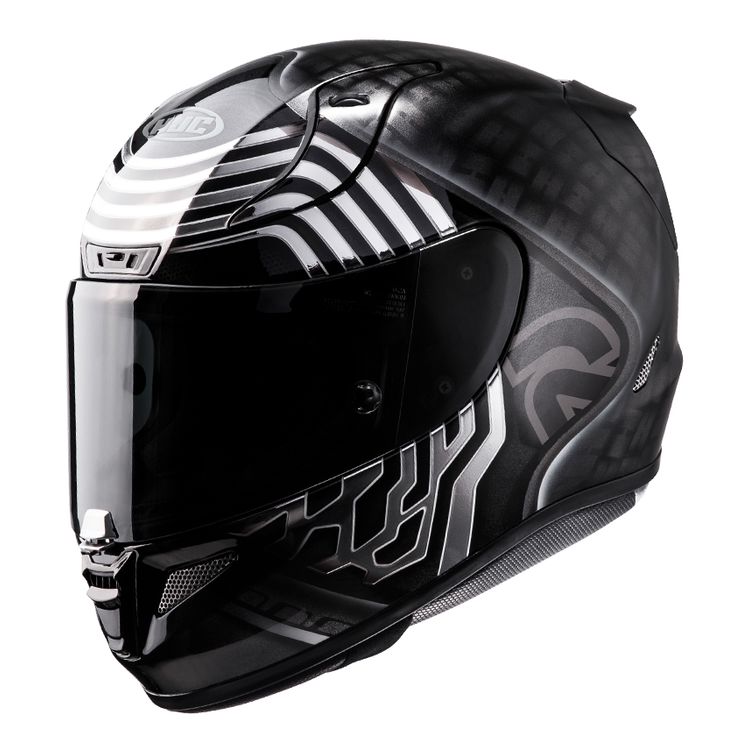