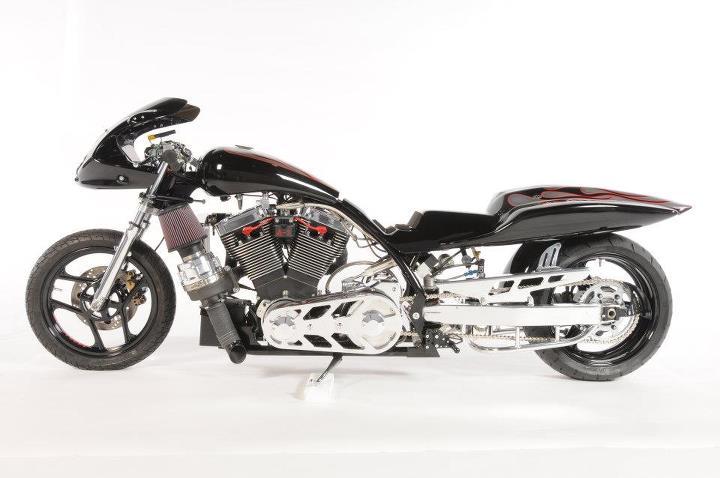 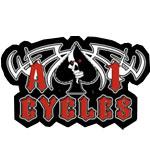 2012 will be the first trip to Utah for Mike Beland with this bike Janet featuring a 140? Turbo Nitrous engine and conceived to easily reach speeds over 200 mph. Still being tested and prepped, this racer was unveiled in Daytona during Bike Week where it won Best Of Performance Class in the 2012 Ultimate Builder US Championship and a free trip to compete in the Sturgis AMD World Championship Of Bike Building. Then, Mike Beland will take his machine to Bonneville for a bid at a land speed world record.