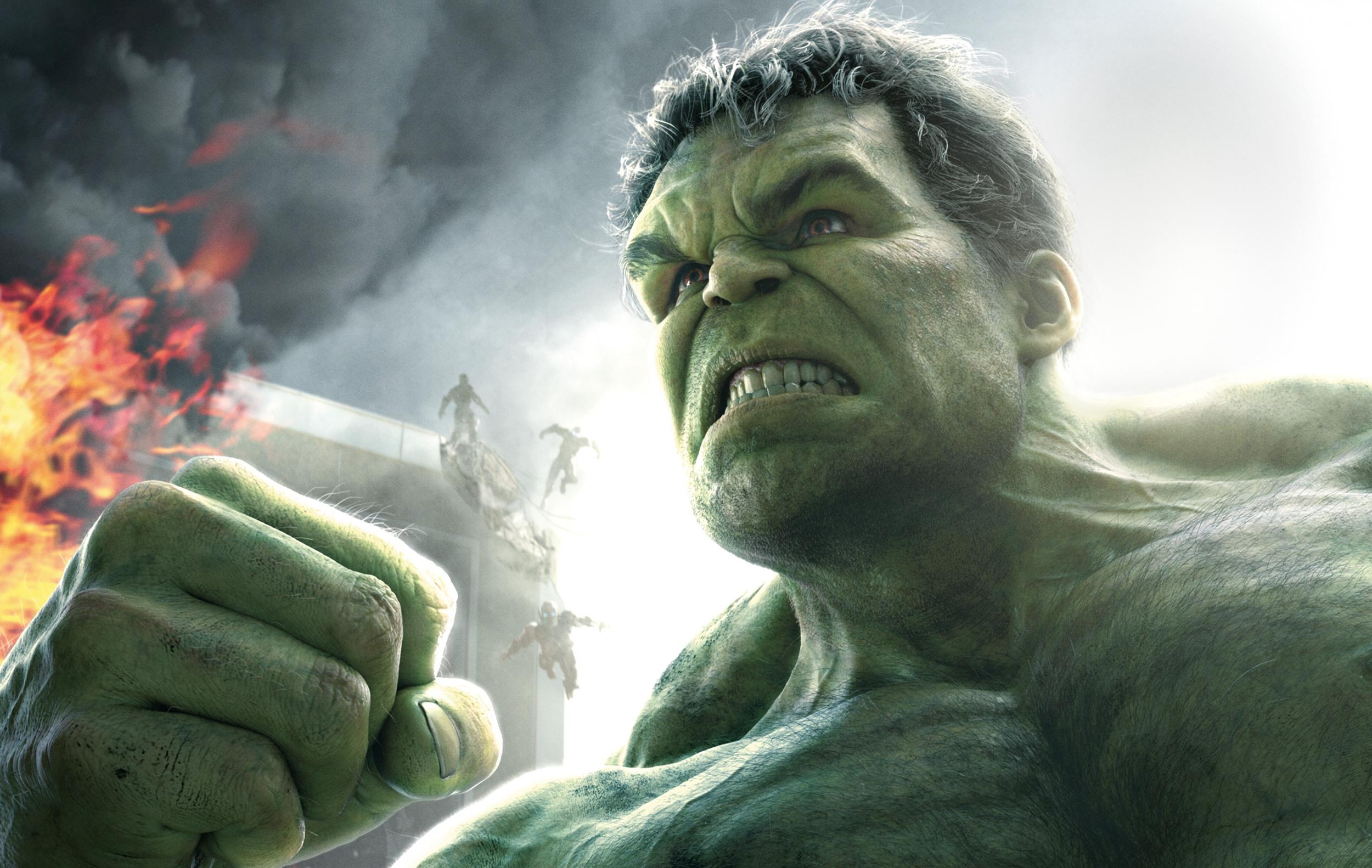 The HULK is a fictional Superhero comic book character created by the legendary Stan Lee and Jack Kirby who appears in Marvel comics. The character is a green-skinned, massive and super muscular humanoid that possesses an enormous amount of physical strength and a killer rage. His alter ego is Dr. Bruce Banner, a weak, introverted and emotionally disturbed physicist. The two characters exist as personalities independent of each other who also resent the existence of the other.

All You Want to Know About Hulk

The Hulk comes into existence following an accident where Banner is accidentally exposed to gamma radiation during the explosion of a bomb as part of a military experiment. Banner transforms into the menacing Hulk every time he gets angry, excited, tensed or his heartbeat is elevated by or against his will which more than often results in brutal rampages that creates problems and dilemmas for Banner in his life.

The Hulk’s physical strength is normally equivalent to his anger level at that time or situation. The Hulk has been characterized with having other personalities too apart from a brutal and rampant savage which are based commonly on Banner’s ruptured consciousness. This range from a stupid and destructive force, to a marvelous warrior and a genius scientist.

Although both Hulk and Banner prefers to be alone being away from people to save them from being crushed by the monster; the character has acquired a large supporting cast throughout the years. Most prominent of them are Betty Ross (his lover), Rick Jones (his pal), the She-Hulk (Banner’s cousin), his sons Hiro-Kala and Skaar, and the complete superhero team of The Avengers of which he is a co-founder and a prominent member. Although he has fought nearly every of his team mate because of his mindlessness when he is in uncontrollable rage.

Gamma scientist Bruce Banner comes in contact with gamma radiations when he was trying to save Rick Jones during the experimental explosion of a Gamma Bomb. A lot of radiation is absorbed by him causing him to get unconscious. He seemed mostly unaffected and unharmed of any kind but that night, he for the first time transforms into a towering and ravaging grey creature causing havoc into the camp. He is named “Hulk” when one of the soldiers pursuing him called him by the same name. Banner is able to cure himself in the fourth issue of the series but choose to revert back into the Hulk; only this time, with Banner’s intelligence.

Hulk became a founding member of the superhero team Avengers along with other Marvel characters in the comics issue The Avengers #1. Hulk’s personality undergoes many changes during the subsequent issues and series and he later stops talking in full sentences in Tales to Astonish #64. Banner’s dual personality is made public by his romantic rival Glenn Tabot making him a wanted outlaw.

Appearance in Television and Movies 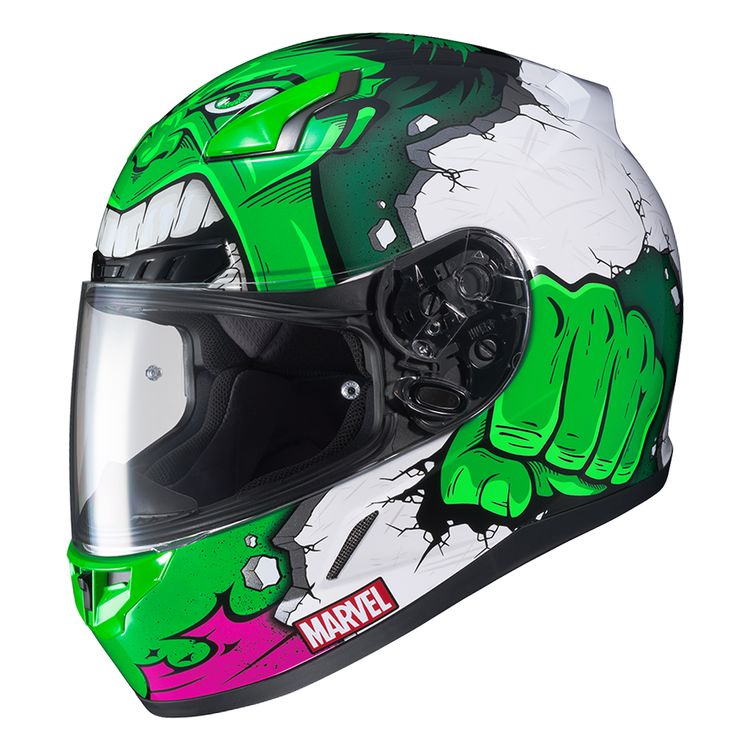 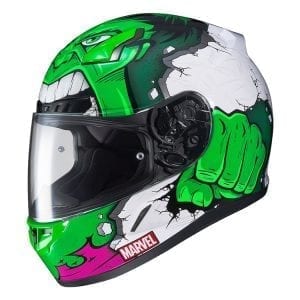 Trailer on the Hulk appearance in Thor