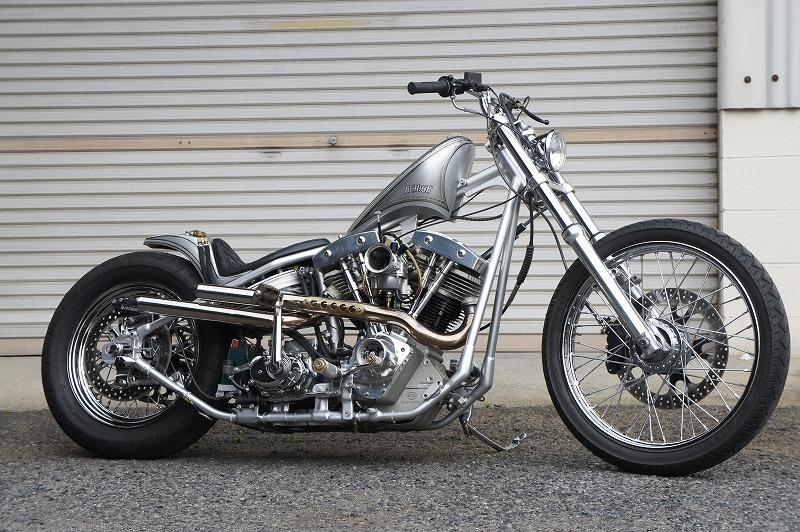 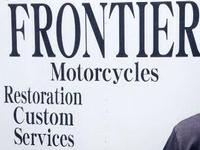 This Chop was built with an S&S 103ci raceing engine that shares parts with the limited edition 145 champion! It’s won awards at: Joints, an S & S Show and the west Japan chopper show as well as being a Vibes cover bike! Moreover, ? in the top of the class (Unlimited) it is likely. Racer and Works machine is the class which runs! ! ! S and & S145 is a machine that has appeared here and there in the last year of the blog. It is collaborating machine! This year from last year’s Pro Street class to class changes to the Unlimited class to become, and indeed a dangerous because it or racer purchase, the first half of this year I thought. . Last year was, Mashi somehow Yarikiri even until the final round while becoming worn out because I had continued to remain not out by the present condition owner of mind whether did not enjoy the race from there. . . And is also class change this year, the first half