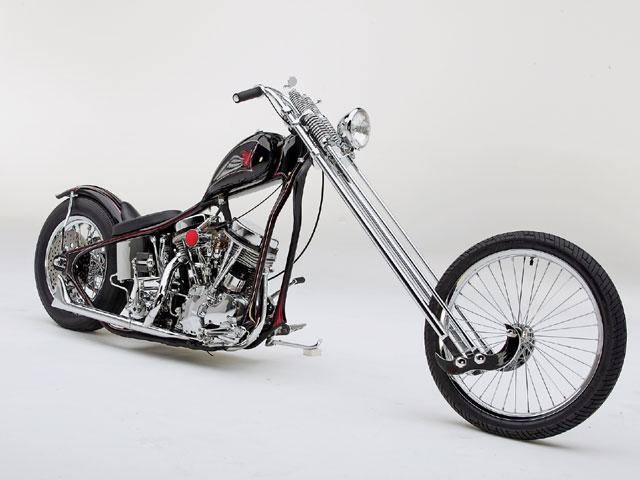 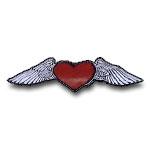 Photo: Gorjus by Ernie Lopez. Like flipping on your TV to watch the History Channel, you’re looking at a 1948 Panhead with mostly original parts that was built in 1969 by Junior Batista. A bike builder and painter as well as friend and riding buddy of Sugar Bear’s, Junior originally built this bike, and then unfortunately had to sell it. He turned the bike over to George Houghley, who was also a friend and riding buddy of Sugar Bear’s, “but not really a mechanic or builder.” The bike then found its way into good hands: those of Sugar Bear and Ben Hardy, who started working on it. Chances are you might not be familiar with Ben Hardy. Sugar Bear was around when his friend and mentor, Ben, designed and built the two choppers in the 1969 classic Easy Rider, but was pretty much ignored and discredited with the building of those bikes. Ben was profoundly affected by that, but he persevered with the attitude that he was in the business purely for the love of bike -StreetChopper