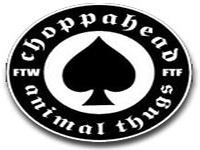 When you are in business for as many years as we have been,and quality bikes are being produced, it’s gonna happen where you have some guys build them more than one bike. This is the case with the piss flipper. For those who follow us and know the “shitty shitty bang bang”, was built for our friend Johnny. A year ago he decided he had to have a pre unit triumph and our old apprentice Sander was selling his project. We told him we would build it but he had to let us go nuts and build what we wanted but in a style he would want. His only real request was to have no cables showing on the bars. Engraved by John Huff in New Hampshire. Painted by Kandyman Kustom paint.