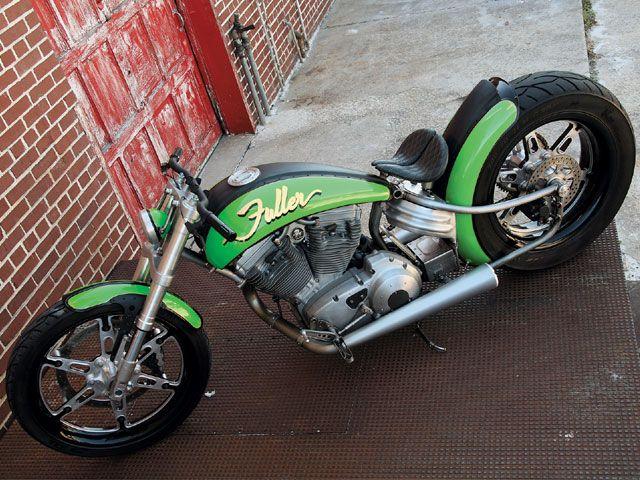 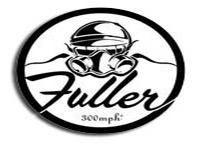 We started disassembling the new 2005 XB Lightning. It only had about 75 miles on it when we started. We laid out the parts against a wall over at Monster Cycles. Next we took digital pics of the parts and sent them to Josh Powell Design for Josh to work his magic. Bryan and Josh got the scale of the bike right before Josh did a final rendering to work off. From this rendering we scaled out the size in order to get the proportion the way we planned it in the drawing. Mike Saligoe and I spent about a month getting the frame dialed in before filming Read more: http://www.baggersmag.com/features/0706_hrbp_2005_buell_fuller_fueller/viewall.html#ixzz1kKtrIAvH