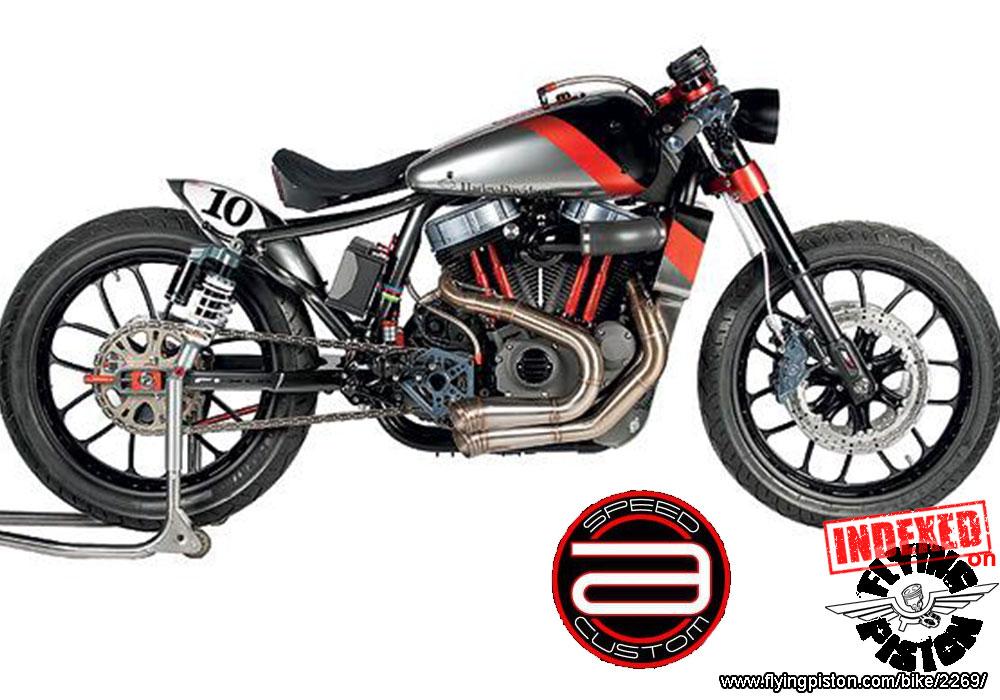 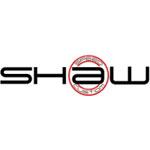 The F1-XLR was named because of its Formula One racing motivation. The XL refers to the XL Chassis the bike is built on, a new 2012 XL1200N Nightster, and the R stands for “Racing”. The F1-XLR was built in the East Sussex based Speed Shop as a project that the Dealership had taken on themselves. One, which would test the skills of the team and to celebrate 10 years of being a Harley-Davidson Dealership in the UK. The brief that the team gave themselves was to create a modern version of the 1920 Board Racers. The donor bike chosen for the build was a Nightster XL1200N. Shaw Speed & Custom had been very successful with this model in the past; builds include the XLST3, XL21 and Faux Patina.