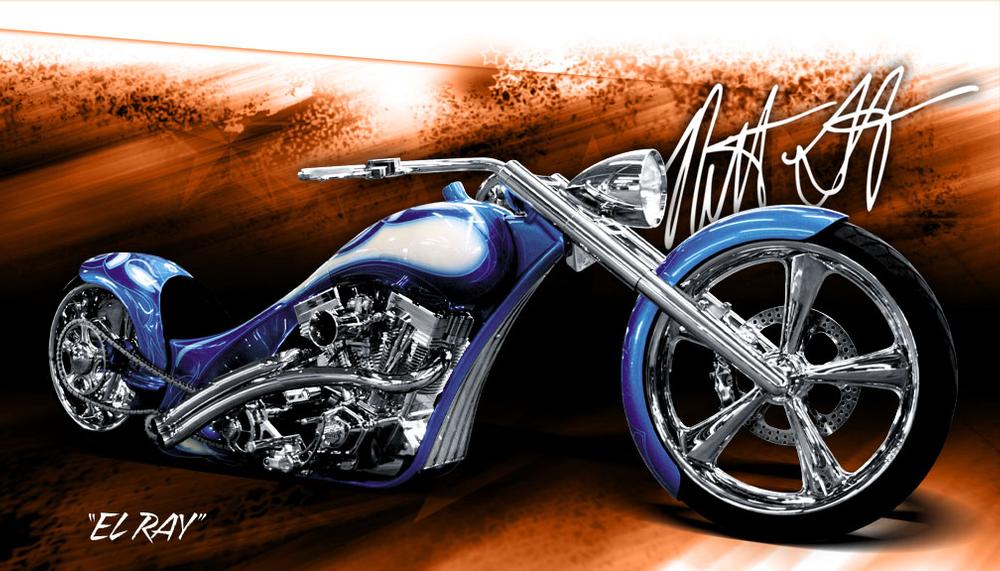 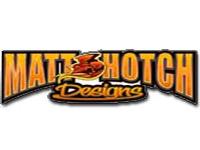 New York native Andrew Borak first got an idea for his next bike. He loved Chingon and contacted Matt to see if it was for sale. It wasn’t-but Matt said he’d gladly build Andrew a better one. The deal was set, funds were transferred, and the torch was fired up. Starting with an Independent Cycles frame, Matt got to work, cutting it to pieces but keeping the neck and some of the downtubes and framerails to hold the motor. The same went for the swingarm, which Matt fabbed and molded to his liking. This bike was designed to sit on its lower framerails when parked, a feat that’s accomplished with airbags in the rear and air in the front forks. The 12-inch-over Perse frontend has 10 inches of travel in the longer-than-stock fork legs, while ride height is a respectable 5-1/2 inches during cruising. A lot of effort went into making this bike handle well while preserving its radical appearance. Bolted between the forks is a 23-inch wheel wrapped in a Vee Rubber skin… -Hotbike