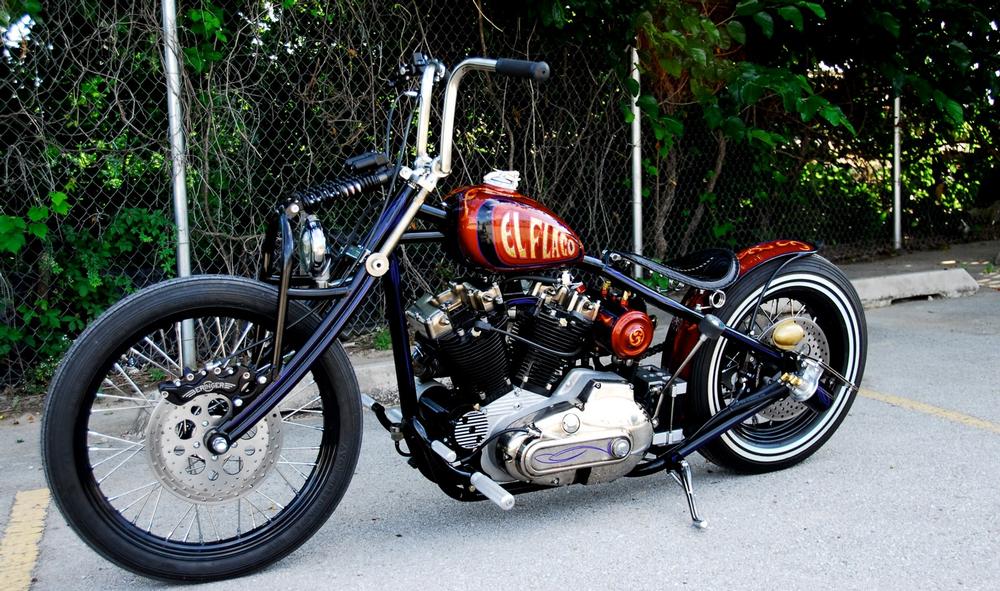 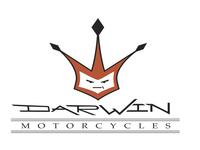 In 2008 when Dar was asked to participate in a build-off style competition, where there were basically no rules, he passed the challenge on to his faithful fabricator/builder, Bryan Nikkel. Bryan jumped at the chance. All the hours of making other riders’ dreams come true had given him his perfect model of what a hard riding chop would be so he searched out a reliable Ironhead as the powerplant for the basis of the project. As Bryan said, the Ironheads are still plentiful and affordable (keep in mind Sportster haters, the XL kept the Motor Company alive for many dark years). After finding a suitable ‘75 CH model, Bryan cracked the cases and the Brass Balls’ crew went to work rebuilding the 35 year old mill. After checking and rebuilding the unmentionables, they filled the cases up with S&S parts, including pistons and a P grind cam. Suddenly the old IH was sporting 1200 angry CCs.