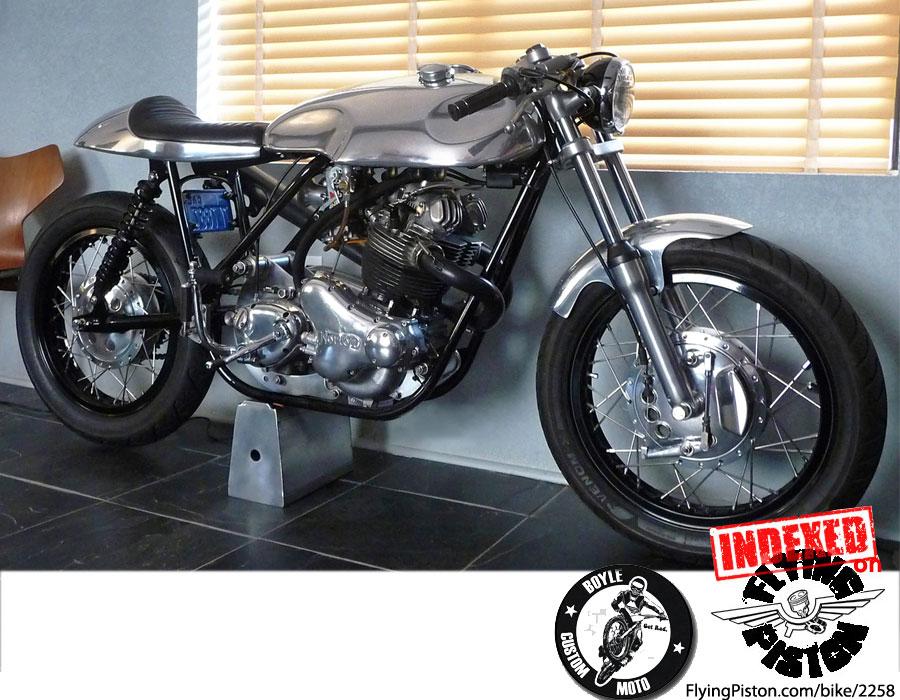 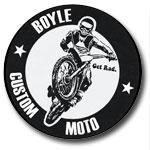 Back in 2006 Kim purchased the Norton Commando with the intention to build his own vision of a Cafe Racer. After a first attempt in 2007 Kim was left disappointed with the result so to make way for other projects the bike was moved to a corner of his workshop where it sat waiting its turn. Fast forward to 2012 and a phone call from the Brooklyn Invitational crew asking Kim to display a bike gave him the perfect excuse to get the Ed Norton back up on the bench. Over the years Kim had been accumulating parts for the bike and to his surprise discovered he had most of what he needed to finish it off. Along with the boxes of parts he also had a hand formed tank, tail and front fender that Evan Wilcox built for the bike back in ’07, hubs that had been refurbished by Colorado Norton Works and a set of custom shocks from Works Performance. Kim had also previously lowered and shaved the forks but the stance of the bike was what he disliked the most….