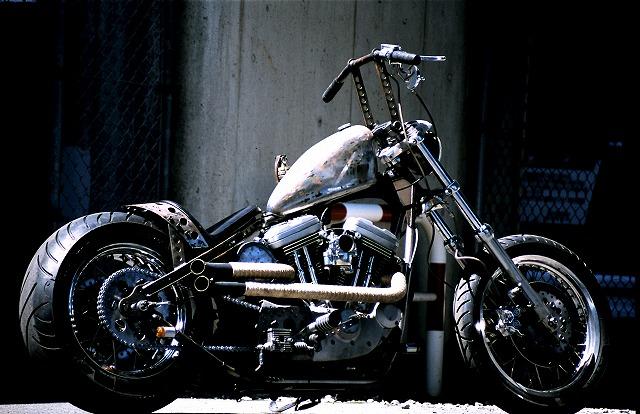 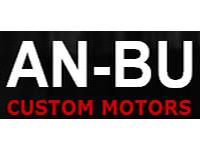 Rigid frame was produced in 2000 is XLH1200S. 180 wide tire mounted to the frame unpainted. Also stressed the tires produced short rear cowl. Produced in leather to match the frame should ride out the flavor even sheet. Turn up out of the muffler type. End portion is welded to the ring in the Drilled Polish PM rear brake is equipped with floating drilled to fit the entire rotor also. Polish PM floating in front to fit the rear also. Rear, the front is narrow to wide. Drilled in production in the narrow handle is also. Directed to post the atmosphere grip in leather. Drilled well below it stays light. Processing step also drilled left and right. Produced in the left one off the clutch Suicide. Production structure so that the clutch lightly. Hand grenade shift was attached to the your designated owners. Aluminum! Iron! XLH is utilizing the texture of the metal. We care about both the producer ~Tsu owner out because unpainted taste.