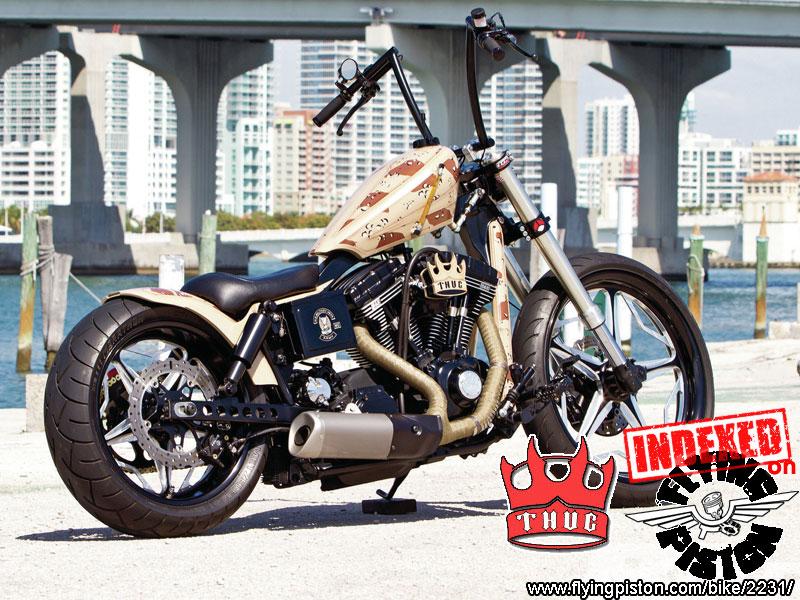 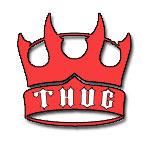 For both Greg and Tom, the great white whale that couldn’t be caught was fitting a 200 rear tire on a ’99 Dyna frame. For years, the critics said it couldn’t be done without a blowtorch and plenty of cutting. “Seeing most of the other shops’ builds, Greg wanted something different than the typical bobbers he had been coming across. He wanted something unique that would stand on its own merit and he felt the Dyna was the perfect bike to be the donor. After being told by so many people that you couldn’t fit a 200 tire on that frame without an offset, we set out to prove them wrong.” But first they attacked the motor adding flow and ported S&S heads, RSD rocker boxes, and a woods cam all breathing through a custom Thug air cleaner and exhaust that appears to have parts from a Yamaha R6. Five stars wheels were added as rollers with some trick Brembo brakes to slow that beefy motor back down. And finally after much talking, thinking, and planning a 200-rear tire was fitted. -Hot Bike