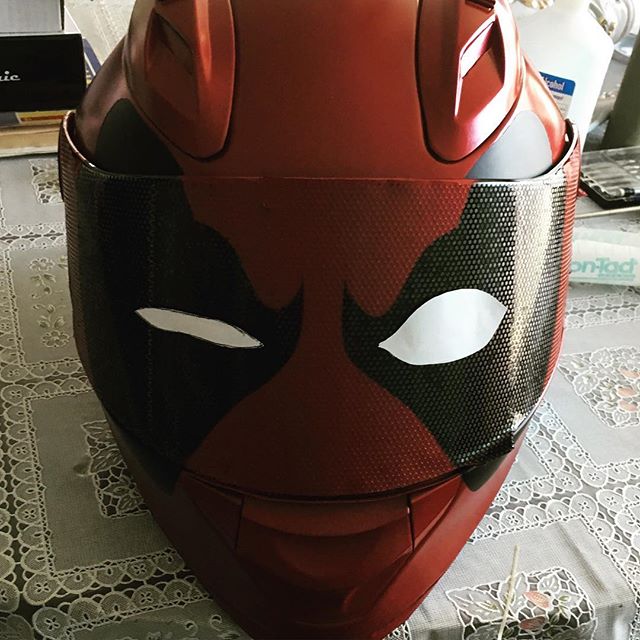 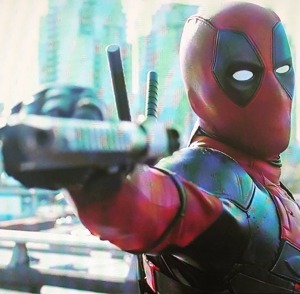 Special powers and abilities – Deadpool has superhuman healing powers, agility, natural strength and reflexes that are far superior to any human body. His phenomenal healing factor originated from a mutant Wolverine experimentation. As such Deadpool can regenerate severed limbs and re-grow damaged vital organs at remarkable speed. Thanks to his healing factor, Deadpool is also immune to various poisons, drugs and has earned an extended lifetime. While Deadpool possesses a variety of enhanced natural physical attributes the healing factor also dominates his mentality to a great extent.

Skills – Deadpool is an ace hand-to-hand combatant. He is an assassination expert, a skilled marksman and a master swordsman often fighting with two swords or more at a time.

Bio – His real name is Wade W. Wilson and he was born in Ohio. His mother, a victim of cancer, died when he was very young. He was a delinquent growing up with an abusive father who was in the military. Teenage Wilson deserted his home after his father was shot in a drunken brawl. He did a short stint in the military before being expelled from the service for bad behavior. He continued to stray across the country grabbing military training whenever the opportunity presented. His meandering and influence of various sources led him to become a mercenary. 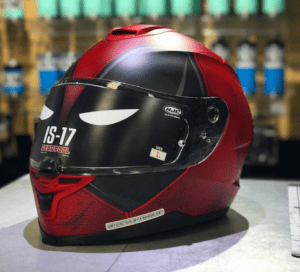 Whenever a mission went wrong, he changed his identity until he was commissioned to assassinate a person named Wade T. Wilson. Something went wrong and it was the target’s wife who got killed by him. The real Wade T. escaped and eventually re-emerged as T-Ray, a voodoo mercenary. Meanwhile, Wade W. decided to change his name to his namesake’s ‘Wade T’ and this was never changed again.

As Wade T. he was a Canadian citizen and had an entry to the top-secret Weapon X program. During this time he was diagnosed with an inoperable brain cancer. The scientists of Weapon X offered him a way out of his fatal sickness. He volunteered himself as a subject for experiments to recreate natural healing factor of Wolverine of the X-Men. The process that was intended to inject a normal human (Wade T. in this case) with Wolverine’s healing ability was a success to an extent. As a byproduct of this experiment, Wade. T was severely unbalanced mentally and became a crazy man.

In addition to tremendous damage to his nervous system, the procedure also disfigured his entire body. In his catatonic state-of-mind, he was marked as a failed experiment by the X program and was discarded to a facility of rejects. The researchers and facility inmates there were betting on a ‘Deadpool’ guessing who would be killed in the next experiment. Thus picked out, he was tortured to near death until his newly imbued healing factor was activated. He escaped the facility but had to face the crisis of no longer being a normal human being. With extensive physical and mental damage, confused identity and continuously pitted against the odds for survival, he once again became a mercenary for hire. By now he was known as ‘Deadpool’ to the world.