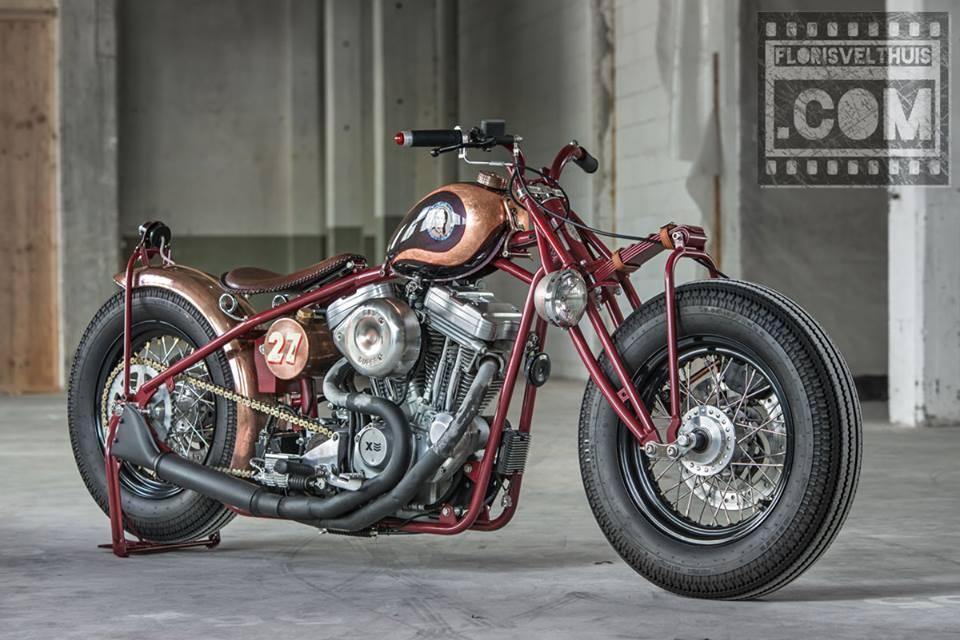 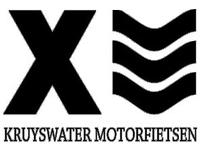 Floris Velthuis Fotografie took some of the these photos of of Job Vogel’s “Coppertone”. This is one cool Sportsters with an awesome tank dedicated to Olive Oatman (1837 – 1903) was a woman from Illinois whose family was killed in 1851, when she was fourteen, in today’s Arizona by a Native American tribe, who captured and enslaved her and her sister and later sold them to the Mohave people. After several years with the Mohave, during which her sister died of hunger, she returned to American society, five years after being carried off.