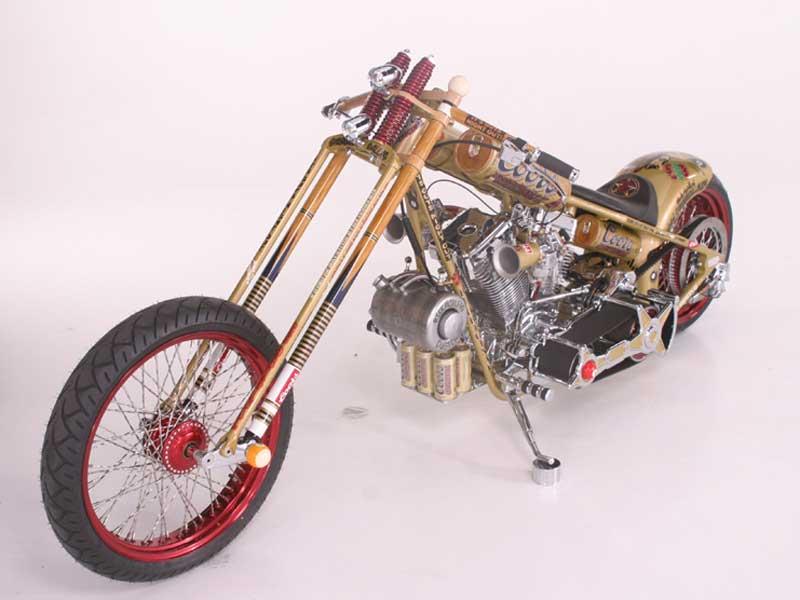 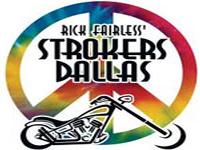 Coors Original Bike was commissioned by the namesake brewery, and it brings out the beer-drinking pool shark in everyone who sees it. It took Fairless 60 days to build this bitchin’ custom that represents the honky-tonk in all of us. The “Coors Original Bike’s” oil tank masquerades as an inviting six-pack of beer in front of the engine. The front forks are designed after cue sticks, and have pool balls mounted at each end. The gas tank is represented by two giant Coors Original cans, complete with pull tabs. More cans reside under the seat, neatly containing the ignition coils, battery and electronics. And resting ahead of the motor is the engine’s oil tank masquerading as an inviting six-pack of beer. This party on wheels is built on a Rick Fairless Custom frame and is powered by a 113 cubic-inch S&S motor. Samson pipes provide the soundtrack. With a price tag of $80,000, not just anybody can own this Coors Original.