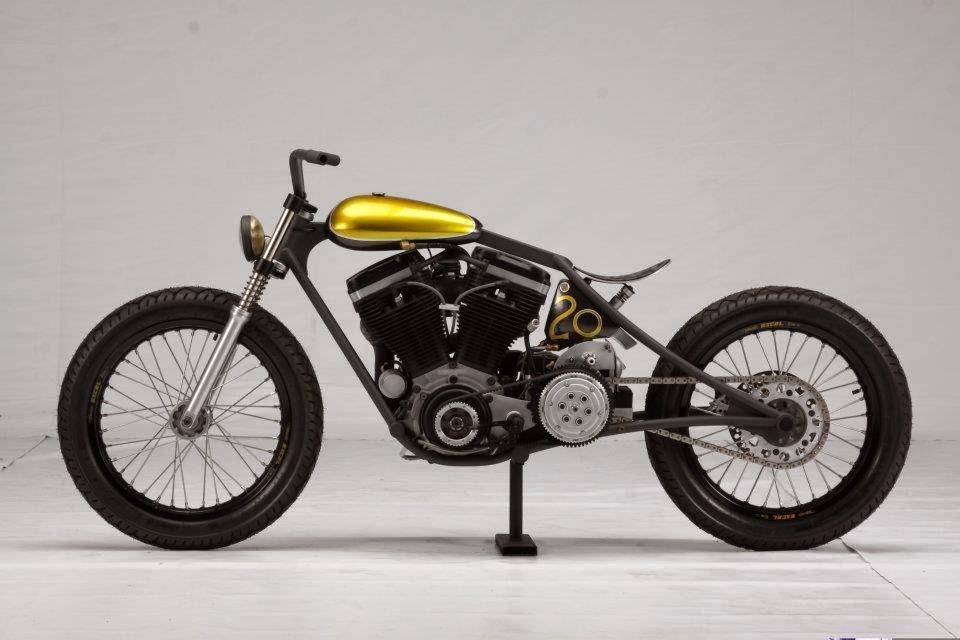 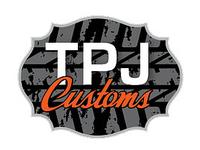 Bryan Schimke is a former motocross racer who has transitioned to custom bike building. However, his past as a racer has a strong influence on the bikes he builds, as can clearly be seen in ‘Consuela’, the bike with which he placed joint 12th at the 2010 World Championship of Custom Bike Building… “Consuela” is part of the Freestyle Class at the AMD World Championship of Custom Bike Building Competition happening right now in Sturgis. Bryan and his team hand fabricated almost every piece of this bike. Kirk Taylor of Custom Design Studios did the custom paint job. A Consuela refers to “a fine sexy lady, hot like fire, that has a vivacious/ravishing personality.