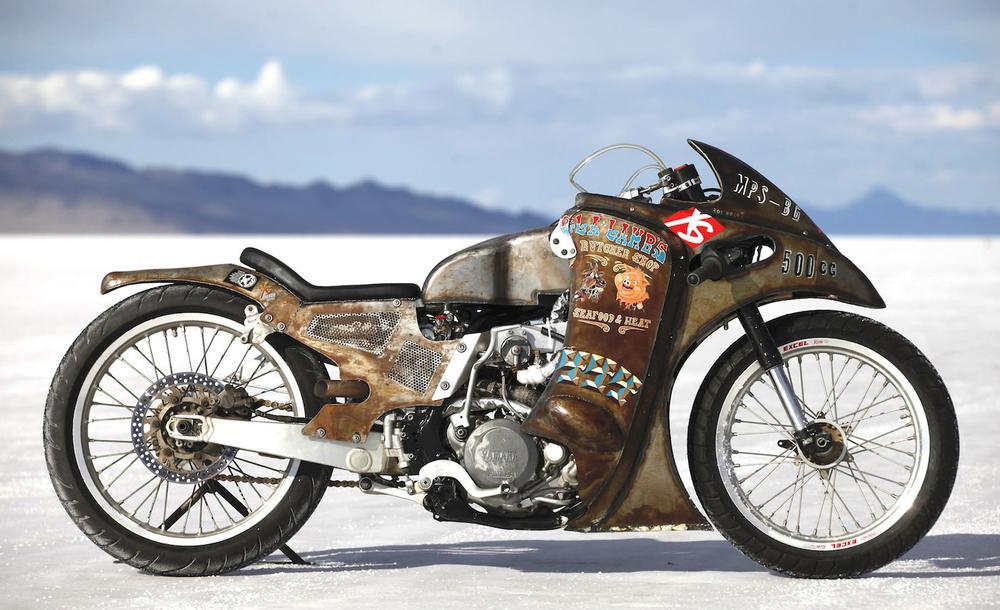 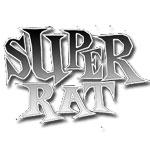 When Carl Bjorklund of Super Rat originally took on this project in February of 2013 the goal was to turn a 2004 Yamaha WR450F enduro into a street-legal supermoto. Somewhere along way that original vision was lost and replaced with the absurd idea of creating a rat style streamliner to race in the 500cc class on the Bonneville salt flats. As if that wasn’t crazy enough they also decided they would fit it with an abandoned turbo that was never meant to mate up with the engine and make it work. The name comes from the sponsor o the bike that never materialized forcing Super Rat to improvise there too and make up their own sponsor and they went with a butcher shop because butcher shops always sponsor bikes right? Thus, Cla Lambs was born.