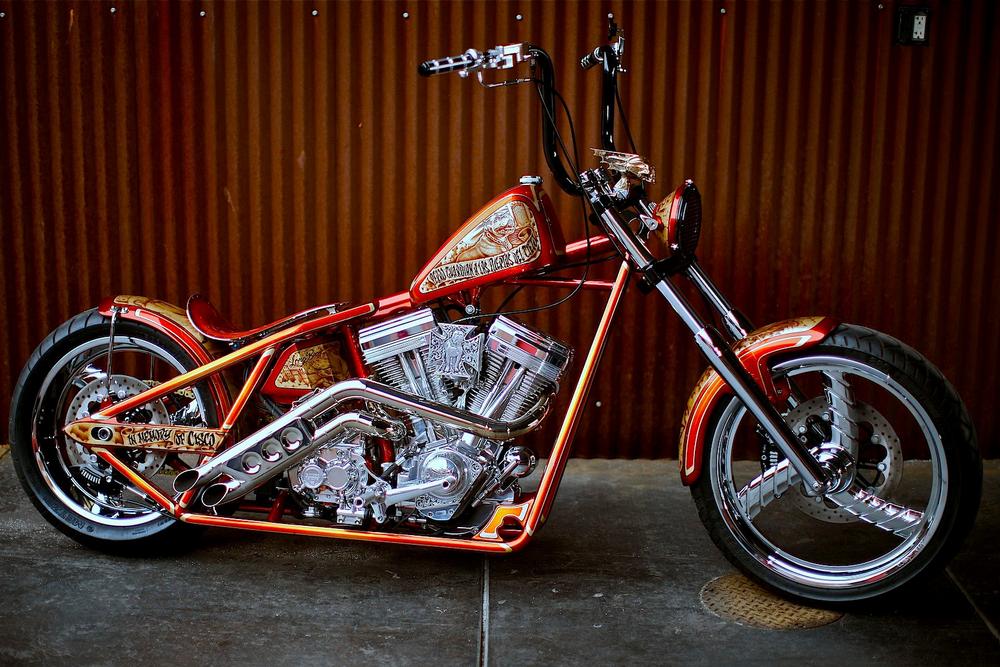 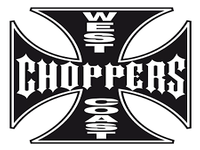 CISCO: Cisco, Jesse James’ pit bull who spent a dozen years delighting friends, visitors and paying customers (as opposed to the nonpaying sort, who were another matter for the business-headed pooch) at James’ cycle- and chow-related businesses on Long Beach’s West Anaheim Street, died in 2008 after a long battle with cancer. “He was a pretty famous dog,” James told us. And he was. For starters, if you ever saw Jesse on any of his Discovery Channel programs focusing on his West Coast Choppers shop — one of the three “Motorcycle Mania” documentaries, or any number of “Monster Garage” episodes — you probably saw Cisco tagging along or roughhousing with the boss and his workers at some point.