Cheshire Cat: All You Needed to Know About It 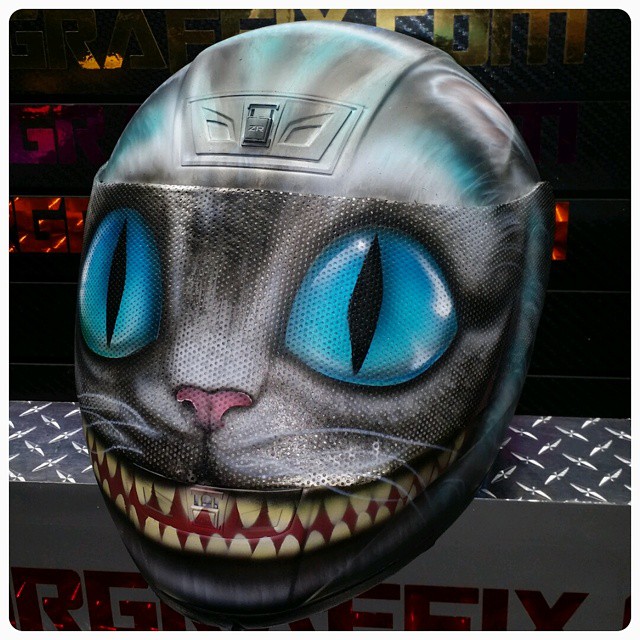 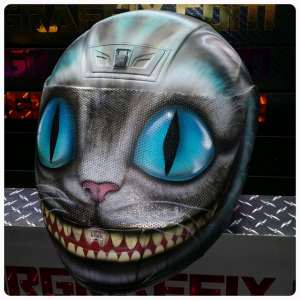 Cheshire Cat is an imaginary cat or feline character which popularly appears in Lewis Carroll’s 1865 novel – Alice’s Adventures in Wonderland. The cat is popularly known between the fans of the fiction for its distinct mischievous grin. Although most often distinguished in novels and literature revolving around the world of Alice and the Wonderland, the character goes a long way before the famous 1865 novel.

The character has surpassed the boundary of literature, becoming a part of popular culture and appearing in different forms of media including political cartoons to television in addition to cross-disciplinary studies ranging from commerce to science. One of the most distinguishing features of the Cheshire Cat along with its grin is its ability to disappear or vanish its body from time to time with its iconic grin being the last thing visible.

Numerous theories have been put forward describing the origin of the phrase related to the character’s or the real Cheshire cat’s grin in English history. Most prominent of them are given below.

The Character in Lewis Carroll’s Novel

The cat as an important character gained the widespread popularity it enjoys in the 1865 novel by Lewis Carroll. The novel was titled as Alice’s Adventure in Wonderland. The character of Alice comes across the Cat first at the Duchess’ house’s kitchen and later on a tree’s branches where the character shows its ability to appear and disappear at will. The Cheshire Cat continuously occupies Alice in many humorous but a bit perplexing conversations.

The character raises philosophical points, many times annoying or confusing Alice in the process. It also appears suddenly to cheer Alice when she is at the palace of the Queen. When the cat is sentenced to death by beheading, she puzzles everyone by making its head appear only, vanishing his body completely and inciting a debate among the executioner, the King, and the Queen about whether it is possible to behead an already disembodied head.

The Cheshire Cat disappears gradually until nothing but its grin is left at one point in the novel which induces Alice to remark that she has never witnessed a grin without the body of any cat, while having seen a cat without showing any grin.

In the Disney animated adaptation of the novel in 1951 named Alice in Wonderland, the character of the cat is shown as a mischievous but intelligent character which helps Alice and sometimes gets her in trouble. The cat often sings the first stanza of the Hatter’s poem titled as Jabberwocky.

The voice of the animated Cheshire Cat was provided by Sterling Holloway in the film (Alice in Wonderland) with Jim Cummings taking over the task from 2004 and continuing it till present.

The character made its next and latest appearance in the Walt Disney’s 2010 movie, Alice in Wonderland, which was directed by the director of Batman movies, Tim Burton. The character was voiced by British actor Stephen Fry.

In this movie, Cheshire or ‘Chess’ fixes Alice’s wound suffered by her earlier due to the Bandersnatch. The Cheshire Cat also guides Alice to Hightopp, the Mad Hatter and the March hare.

Although the Hatter blames the cat for abandonment when the Red Queen disposed the White Queen, the cat later helps the Hatter by impersonating him when the Hatter was sentenced to decapitation. ‘Chess’ is able to make itself intangible or weightless throughout his appearance. It can also become invisible (which it uses to survive decapitation) and is mostly shown to be gliding.

The above helmet was painted by Airgraffix.