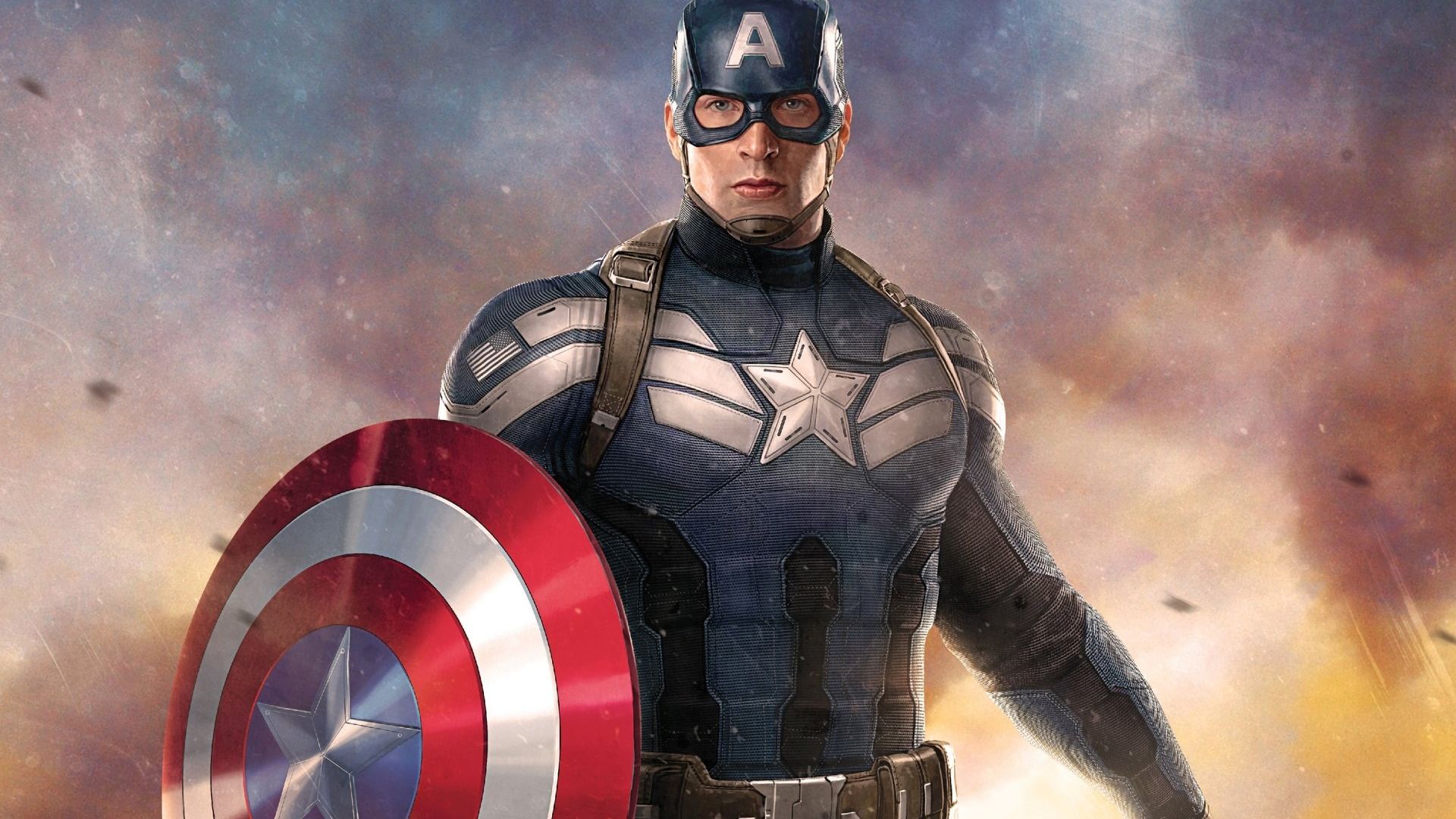 In 1953, Captain America was published again with little popularity. He then went on to became a beloved superhero that he is now, in 1964. Since then, Marvel publishes Captain America comics to entertain the readers.

Captain America is a breathing and living symbol of true liberty and freedom. He was created at a time when the country needed a true patriotic inspiration. In reality, Captain America is not technically a superhero.

He gained superhuman agility, strength, speed, reflexes, and endurance as a result of a successful and controversial scientific experiment. The experiment called Operation: Rebirth changed his bodily functions to achieve peak human efficiency. His phenomenal powers are simply the optimal extension of human abilities.

Captain America Was Not Always a Superhero

The actual name of Captain America is Steve Rogers. He was born to Irish immigrants in 1920. He was a skinny and weak boy who was courageous by nature. He had a noble heart, but he was often bullied due to his weak physical appearance.

During the start of the World War II, Steve Rogers felt that he must contribute to the fight against the Axis forces and enlisted in the US Army. However, his weak physique resulted in rejection, and he was labeled as 4F. His patriotism and courage attracted the attention of an officer who was looking for volunteers for a scientific experiment.

The top secret plan was to create superhuman soldiers with unimaginable powers using the Super Soldier serum. Dr. Abraham Erskine developed the process and administered the serum to Steve Rogers. As a result, Steve Rogers, once a puny guy became supremely muscular with an unimaginable physical power to become the ultimate Super Soldier. Immediately after this transformation, Dr. Erskine was killed by Nazis, and the secret to the serum died with him.

Captain America emerged as the only Super Soldier, and he fought with valor against Nazi terrorist operations leader, Red Skull. His costume was designed by the government based on the flag of America. President Franklin Roosevelt gave him an unbreakable shield.

Steve Rogers partnered with Bucky Barnes, a young teenager to fight in the World War II. He was engaged in various local and overseas military operations. He has also opposed other forces including fascism, Communism, anarchism along with Nazism; all of which go against America’s interests.

When the war was nearing an end, Baron Heinrich Zemo launched a bomb in an unmanned drone plan to kill the civilians. Captain America, fondly called Cap, along with Bucky tried to defuse the bomb and failed eventually. When the bomb exploded, it killed Bucky and sent Cap into the freezing waters of the North Atlantic Ocean.

As the rescue mission failed, Steve Rogers was declared dead. The government continued to create alternate Captain Americas to hide the truth from the public. When no one matched the powers of the Cap, the government stopped replacing him, and the idea of him faded.

A New Leader is Born

It was little known that Captain America actually survived the bomb blast and he went into suspended animation when he was hurled into freezing waters. Years later, Namor the Sub-Mariner found a frozen figure worshiped by the Inuit tribe. Enraged by the concept, he threw the block of ice into the sea.

The damage resulted in the breaking of the ice, revealing an unconscious man inside. The Avengers were roaming the area after a battle with Hulk and Namor. They recognized Captain America through his tattered uniform and revived him soon after. Even though Cap didn’t understand the modern world, he eventually became the leader of Avengers.

While getting accustomed to modern life, Captain America met some of his old pals and became allies and friends. He was requested by S.H.I.E.L.D to undertake a few operations, and he happily obliged.

Over a period of time, conflicts resulted in disassembling of the old Avengers. Captain America later formed the New Avengers with various New York superheroes such as Iron Man, Spider-Man, Wolverine, and Luke Cage.

Soon the Avengers had to face the wrath of Winter Soldier, the assassin of Red Skull. Bucky Barnes, who was assumed dead, had been saved by Aleksander Lukin. The Russian brainwashed Bucky to become an assassin to kill Captain America. After recognizing Bucky, Cap used the Cosmic Cube of Lukin to revive Bucky’s memory and stop him from killing.

Superhero Civil War breaks out when Superhuman battle resulted in the death of hundreds of school children. Captain America was against the registration of superheroes because he felt that it limited their freedom.

The pro-registration superheroes were led by Iron Man. S.H.I.E.L.D agents undertake the task of bringing down superheroes who are against the registration. Iron Man beats Cap many times, but eventually Cap’s team gain power. However, Cap realizes that they fail to protect people and surrenders as Steve Rogers. 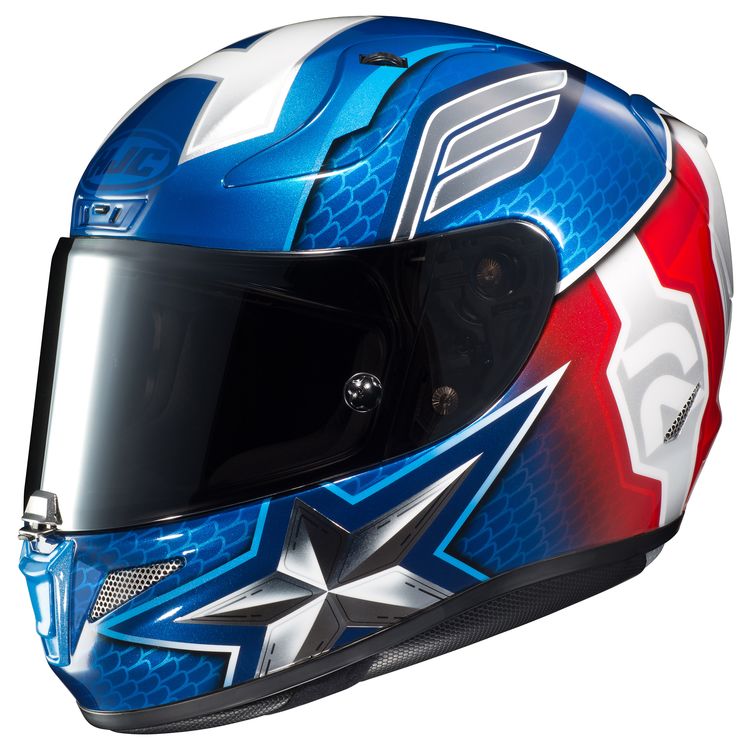 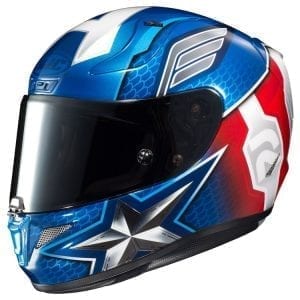 We have worked closely with RevZilla and Amazon over the years to provide our testers with products to review. They are great partners and unique in their own ways, so make sure to check out their prices. Please don’t forget we may get a commission if you buy from them.