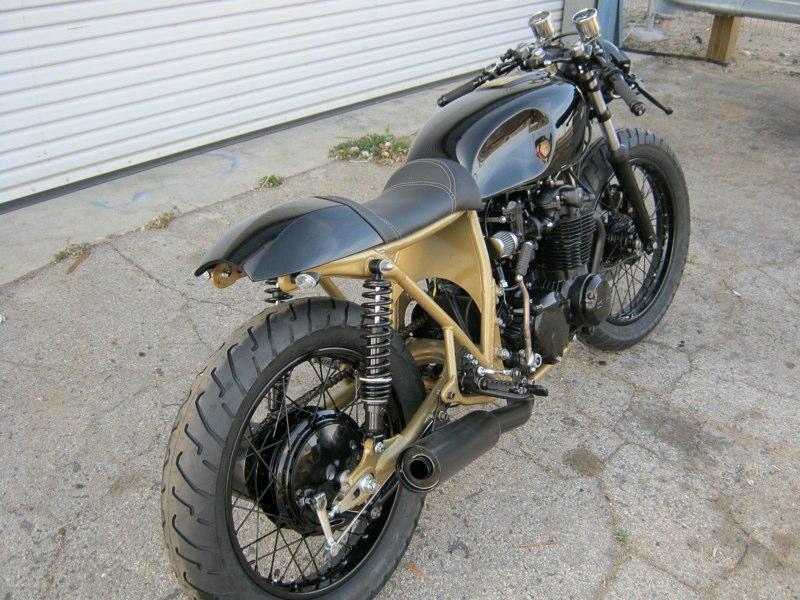 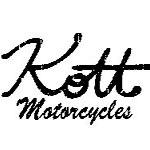 This bike was built for a client who showed up with his beat up 1978 CB 550 and two colors in mind. The approach to this build was similar to others but included a fully street legal wiring harness and late model rearset plates which are both challenging to fabricate. This bike required a top end motor rebuild which are becoming much more frequent at the shop as donor bikes become more scarce and in need of much more attention. The seat was made to incorporate a certain harshness and angularity in order to match the later model tank.