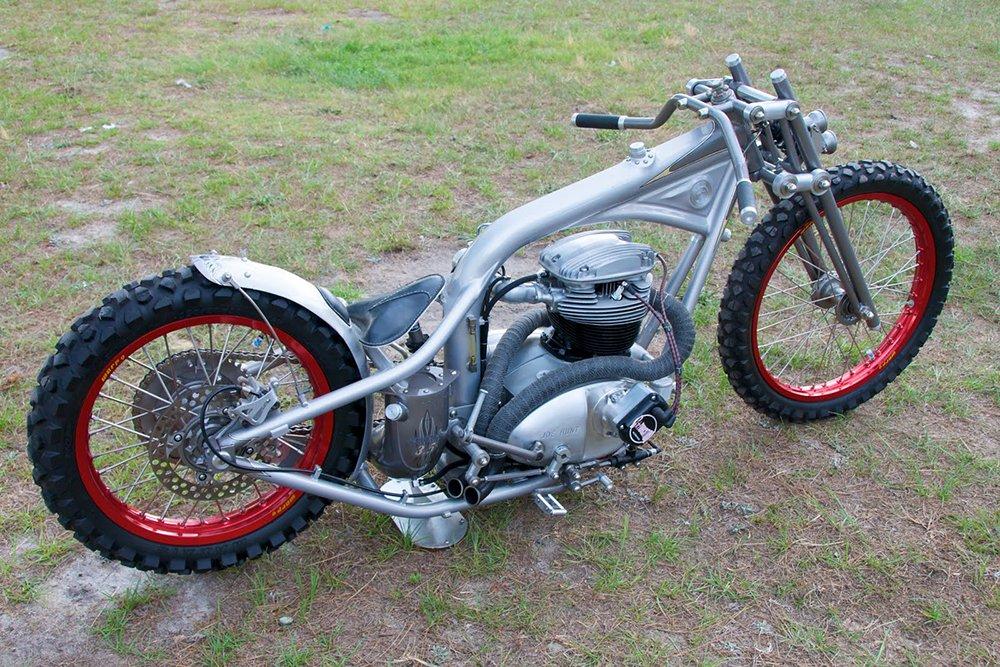 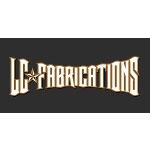 This project originally planned to be a simple rigid wet frame daily rider, but what you see here is the end result, the Birmingham Bee-Liner. I approached Jeremy Cupp of LC Fabrications for his help on building a hard tail section of the frame. Once we got the bike to the shop, we began to discuss some other ideas and decided to make it a full on build. The red Warp 9 wheels and tires were from a Honda dirt bike that I had dual-sported. My friend, Dan Doughton donated the ’73 Triumph OIF, which was the backbone of this project.