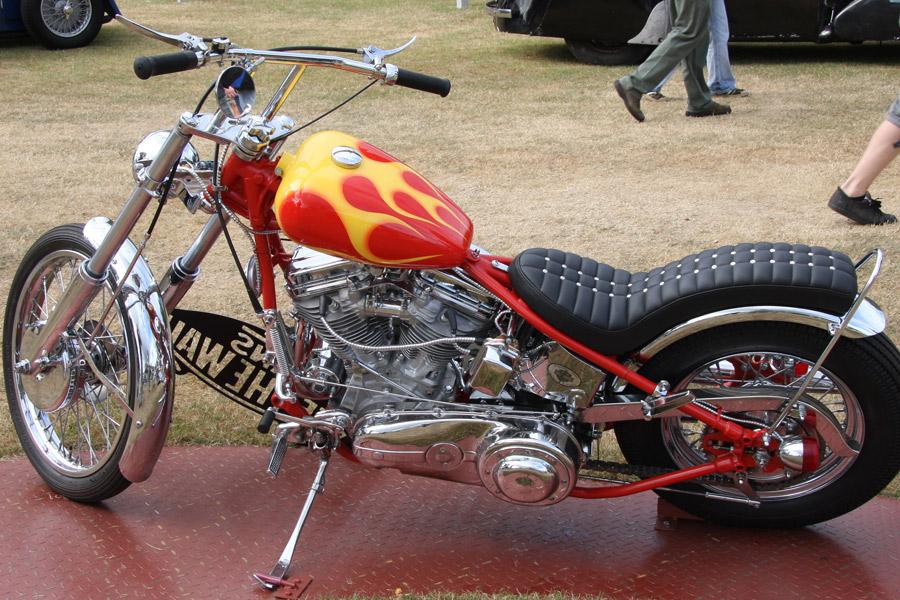 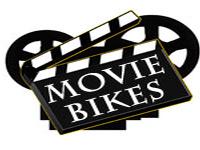 The motorcycles for the film, based on hardtail frames and Panhead engines, were designed and built by chopper builders Cliff Vaughs and Ben Hardy, following ideas of Peter Fonda, and handled by Tex Hall and Dan Haggerty during shooting. In total, four former police bikes were used in the film. The 1949, 1950 and 1952 Harley Davidson Hydra-Glide bikes were purchased at an auction for $500, equivalent to about $3200 in current money. Each bike had a backup to make sure that shooting could continue in case one of the old machines failed or got wrecked accidentally. One “Captain America ” was demolished in the final scene, while the other three were stolen and probably taken apart before their significance as movie props became known. The demolished bike was rebuilt by Dan Haggerty and shown in a museum. He sold it at an auction in 2001. Many other replicas have been built since the film’s release.