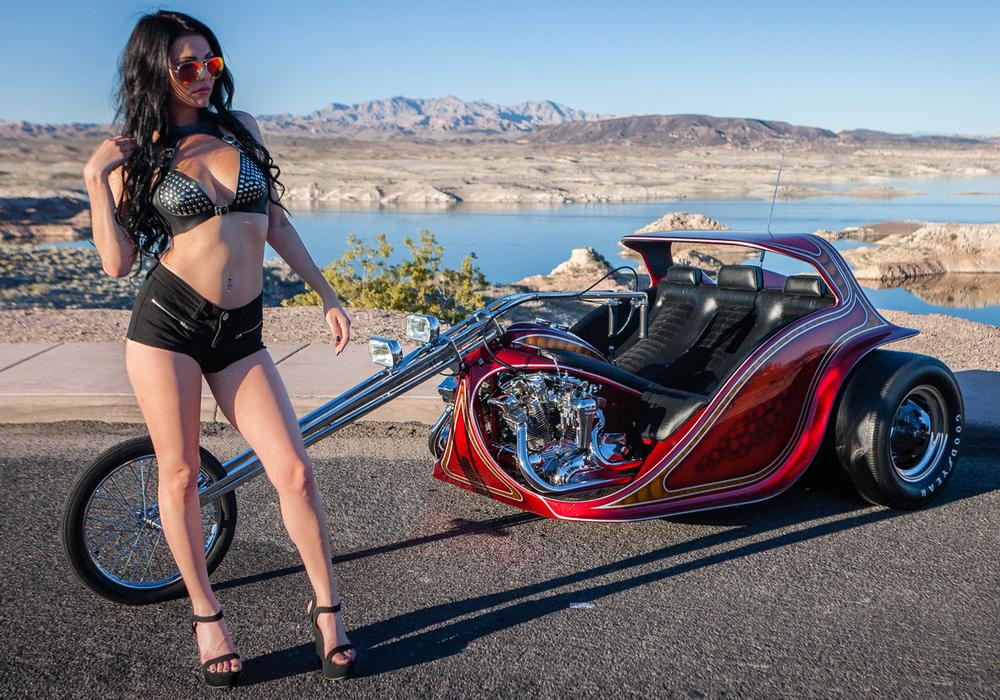 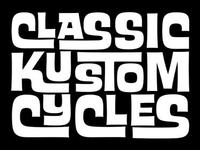 BigTwin is a double Ironhead powered trike first conceived back in 1969 when Tom McMullen from Street Chopper magazine needed a follow-up project to the Corvair Trike. Ed Newton, who had drawn designed a lot of insane bikes for Ed “Big Daddy” Roth had already drawn sketches of a concept trike. From these sketches Dave Brackett, a designer for Tom’s AEE Choppers, created the plans for the Big Twin. Shortly after it faded from the scene and it wasn’t to be seen again until 2011. Big Twin was in the hands of Paul Ponkow of what was then known as Bones Legacy but has since become Classic Kustom Cycles in Las Vegas. Paul has restored her to her former glory and dare we say it…even more.