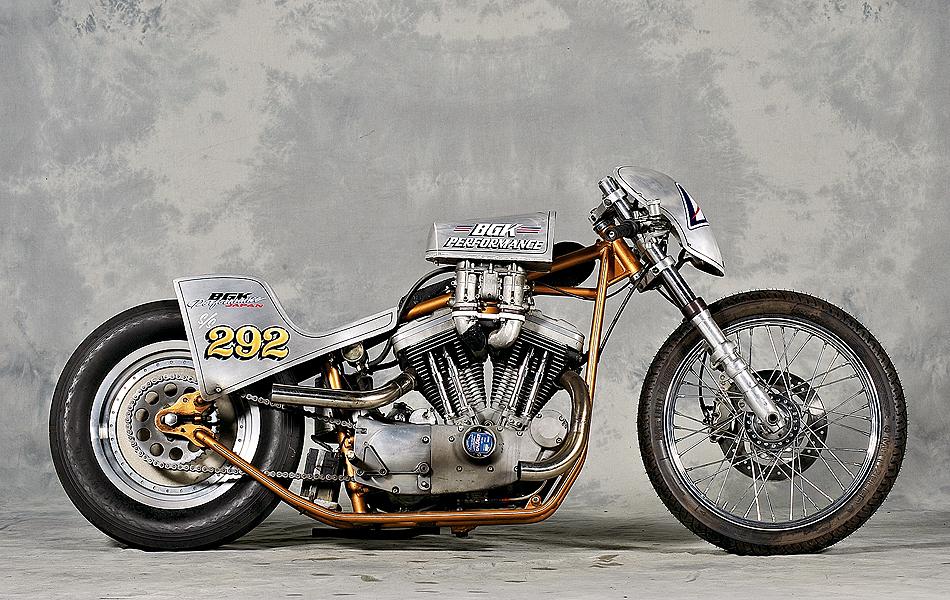 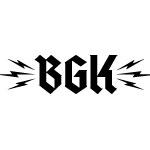 This drag bike started with a 1996 Sportster EVO engine mad bike drag racing game garage mind the goal of Sendai. To increase the power they set it up with down draft carburetor and ultra-short exhaust. A bikini cowl was hammered out of aluminum, as was the seat cowl that exudes an atmosphere of race. Tomo just recently finished this drag bike for the drag race meeting in Sendai, Japan last weekend. it sounds super cool, and is quite fast. it was pinstriped by Sugisack Studios, and i even got to make a few small parts for it. fun!!!