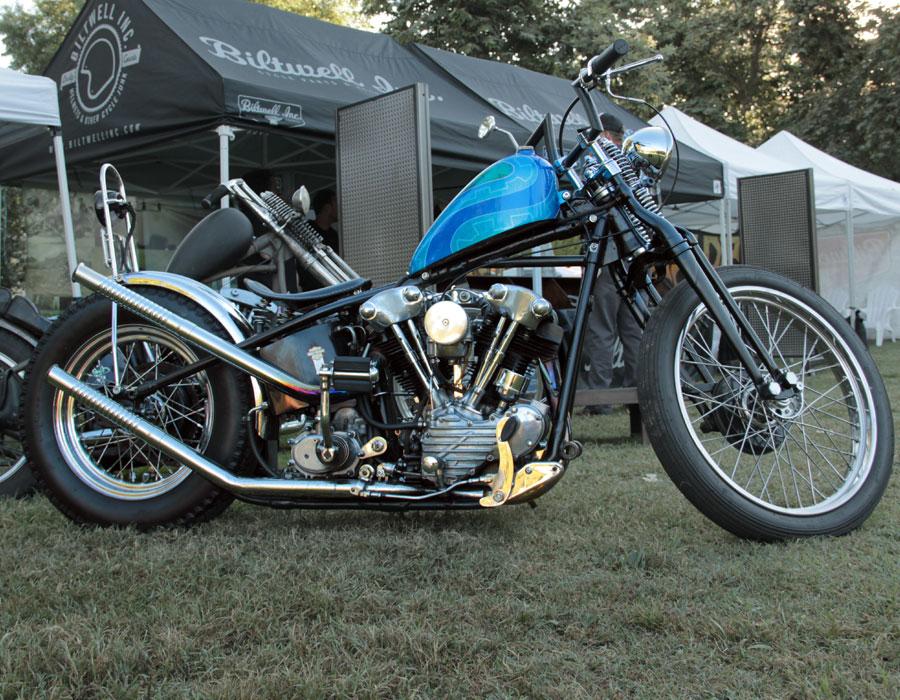 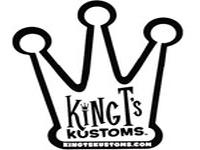 I made & bought some new parts for the blue knuckle recently, so i thought an update was due. since this bike was photographed for the horse last week (May 2011), i won’t post a lot of pics. i showed the mid controls & light mount, but i also added hippy killer grips, pegs & shifter, mullin’s trees & i think i have the first ripple pipes from Freedom Machinary/ACC. – Gilby Clarke