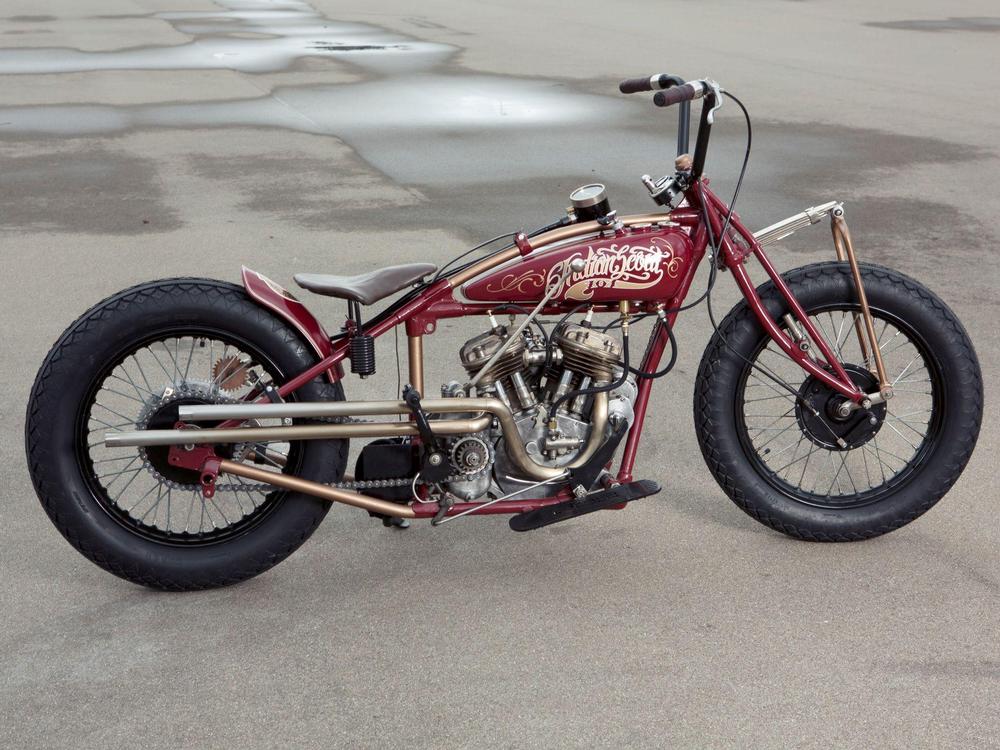 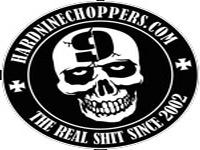 Danny Schneider’s Indian Scout collected almost unanimous top positions in the Jammer Old School Class in Verona Motor Show 2013. A restoration/customization preserving the Indian soul and heritage. Danny Schneider kept all the original 101 Scout motorcycle he removed which has been preserved in a way that it can always be rebuilt to original. Danny built his own handlebars, seat, floorboards, fender and tank. The exhaust system has just the right “hot sound.“ Danny is coming from the Freestyle MX scene, so he is occasionally stunt riding his custom creations. He plans to get the custom Scout back the way it used to be and test ride it in a Wall of Death.

Built In: SwitzerlandBike Style: Board Tracker